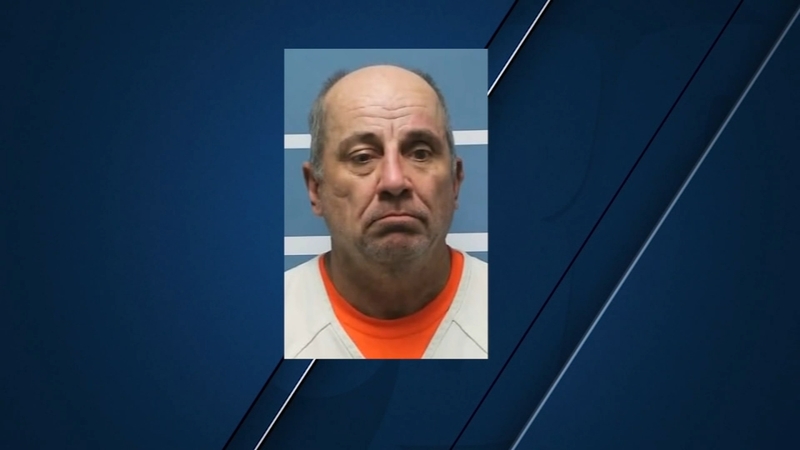 FRESNO, Calif. (KFSN) -- In April, 55-year-old Dale Watson was convicted of second-degree murder for the 2019 killing of 18-year-old Dynasty Alexander.

Alexander was shot to death, her body discovered in an orchard south of Tulare.

Watson's sentencing was originally scheduled for May, but it was pushed back to Friday, when, at the last minute, Watson told his public defender that he wanted a new attorney to investigate what's called "ineffective assistance of counsel," at his trial.

At that point, the judge appointed another attorney to represent Watson and his sentencing was delayed until August.

"And either conflict counsel will say, 'Yes, there is a reason to file a motion for a new trial, based upon ineffective assistance of counsel,' or the defense attorney will say, 'I need more time to look into everything and review the transcripts,'" she said.

Watson's move came as a surprise to Underwood.

After two years of court hearings, including a mental competency trial, she ways Dynasty's family was ready to read their victim impact statements and watch Watson receive his punishment.

"Then the jury trial, and everything was continued because of COVID, so it's been a long process for this entire family," Underwood said. "So today, they thought they were going to get closure, and that's what we wanted for this family, and they didn't get that today."

ABC30 Legal Analyst Tony Capozzi says the claim of ineffective assistance of counsel is fairly common, but usually happens after a defendant has already appealed their conviction.

In order to have a shot at a new trial, he says Watson will have to prove his trial attorney did something that went beyond a simple mistake.

"What the defendant needs to show here is that the attorney at trial was deficient," Capozzi said. "He left out some issues he should have brought up, he should have talked to some witnesses he didn't talk to. He took a trial strategy that was wrong. But not only if those facts are true, he has to also prove that those inefficiencies or deficiencies in the trial, investigation, how did it prejudice the defendant? If the defendant isn't prejudiced, there's no ineffective assistance of counsel."

Capozzi says if the evidence against Watson was so overwhelming at trial, claims of ineffective assistance of counsel may not hold any weight with a judge.