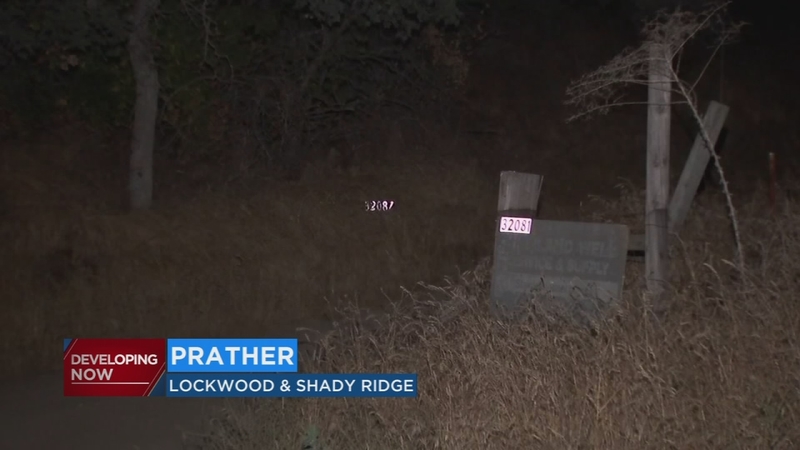 CLOVIS, Calif. (KFSN) -- A toddler was hospitalized after being pulled out of a pool Sunday evening.

It happened near Lockwood and Shady Ridge Lane in Prather. The toddler is being treated at Clovis Community Medical Center.

This is the second time this weekend that an incident similar has occurred.

Sheriff's deputies say a little before 8 p.m., a two-year-old boy fell into a small above ground pool.

When paramedics arrived, officials say his parents were performing CPR on the toddler.

However, he was unconscious and not breathing. Officials say the young child walked out of adult supervision within seconds.

"Parents were doing chores around the house it sounds like they lost track of the child for a few minutes and that was enough time for the child to get to the pool," said Lt. Christopher Torres.

On Saturday, a three-year-old was outside with his siblings when he fell into a Jacuzzi in Fresno County. Officials say he was declared brain dead on Sunday.