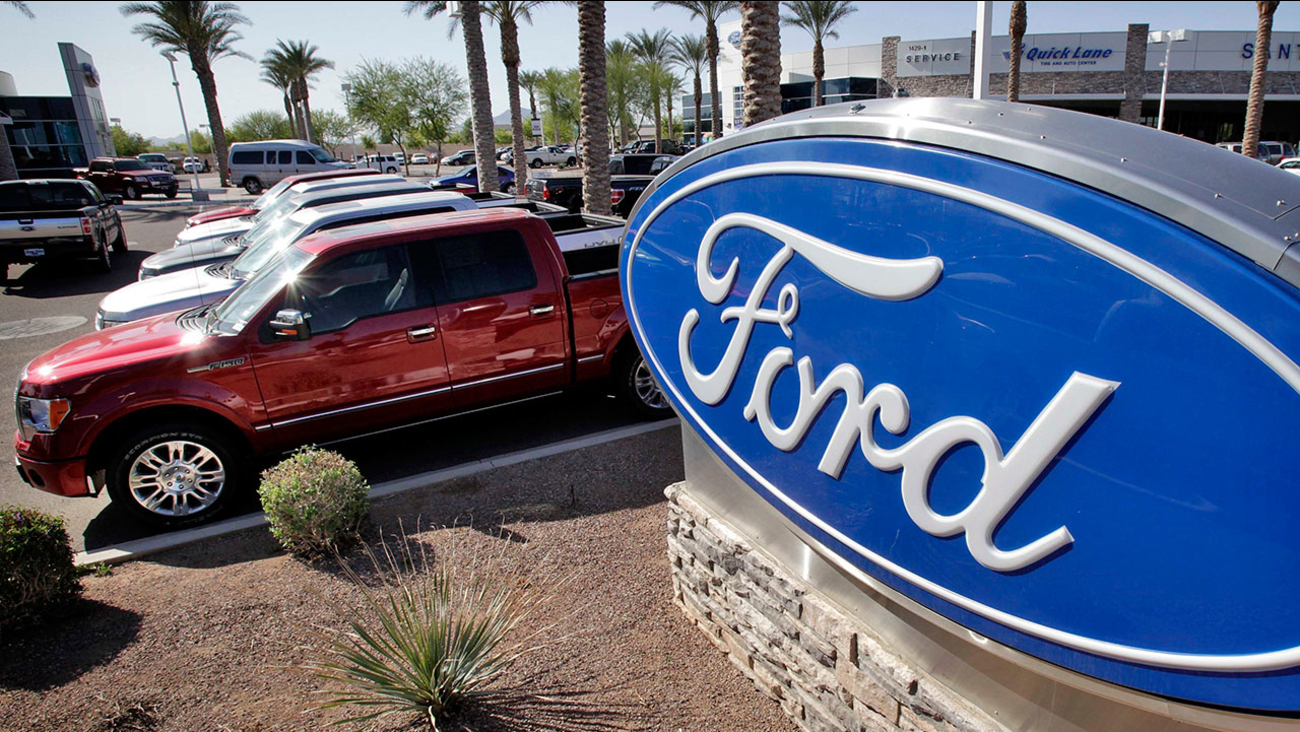 DETROIT -- Ford is recalling about 830,000 vehicles in the U.S. and Mexico because the side door latches can break and the doors can open while the vehicles are moving.

Ford says a tab inside the latch can break, stopping the door from latching. The company says the rate of problems is higher in states with high temperatures, so the recall is focused on 16 states mainly in the south and west.