Committee will decide future district lines, not the Fresno County Board of Supervisors

Gov. Newsom signed a bill into law that takes the redistricting power away from the Fresno County Board of Supervisors.

The new legislation gives the responsibility of drawing districts to a committee instead of the Fresno County Board of Supervisors.

Gov. Newsom signed a bill into law that takes the redistricting power away from the Fresno County Board of Supervisors and gives it to a committee of more than a dozen people.

Supporters and opponents are both reacting to the news.

The bill, AB-2030, was created by Fresno Assemblymember Joaquin Arambula.

"These are inclusive processes that improve the product that voters ultimately get," said Assm. Arambula.

The new legislation gives responsibility of drawing districts to a committee instead of the Fresno County Board of Supervisors.

The new legislation would be used during the next redistricting in 2030.

The committee will be made up of 14 members based on political representation, proportional to the county's voter registration party preference. It's similar to state procedures.

"By creating this independent commission to be able to draw those lines, we can have more equitable lines that reflect both the diversity and the strength that comes from our communities," Assm. Arambula said.

Arambula says he hopes this makes the board more reflective of the communities it serves.

Currently, Supervisor Sal Quintero is the only Latino member on the board made up of five men.

The Fresno County Board of Supervisors have opposed the bill, along with the California State Association of Counties.

"So a bill that does this has an agenda and it's not an agenda which really supports the best interest of the public. It's a special interest group that's really pushing for this and it concerns me gravely," Magsig said.

Last year, during the redistricting process, dozens of people spoke in opposition of the map the board voted to approve 4 to 1.

Supervisor Quintero was the only opposing vote.

Opponents of the map argued the supervisors ignored community-drawn maps that were submitted to keep their seat on the board.

But Magsig says that's not the case.

He says the approved map solved a population imbalance between districts and kept three of the districts with a Latino majority.

He says some of the community-drawn maps didn't ensure representation from outlying communities.

"Some of the biggest reasons why I opposed some of these maps that different special interest groups were drawing from last year is that it did -- it concentrated power in the city of Fresno," Magsig said.

Magsig said he wants to look closer at the nuances of the bill. He says they will also be looking to see if there are any legal options for the County of Fresno to appeal. 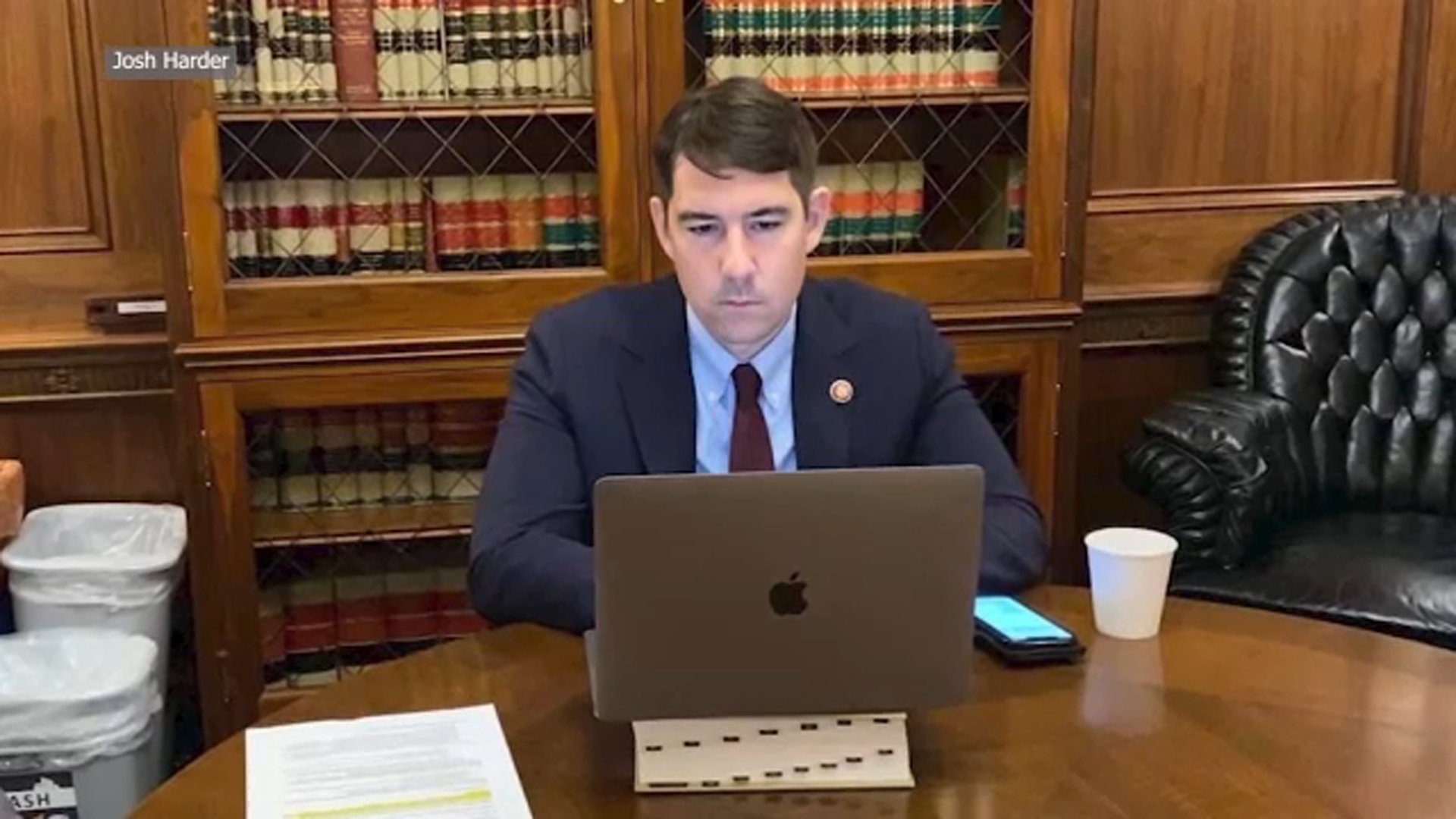 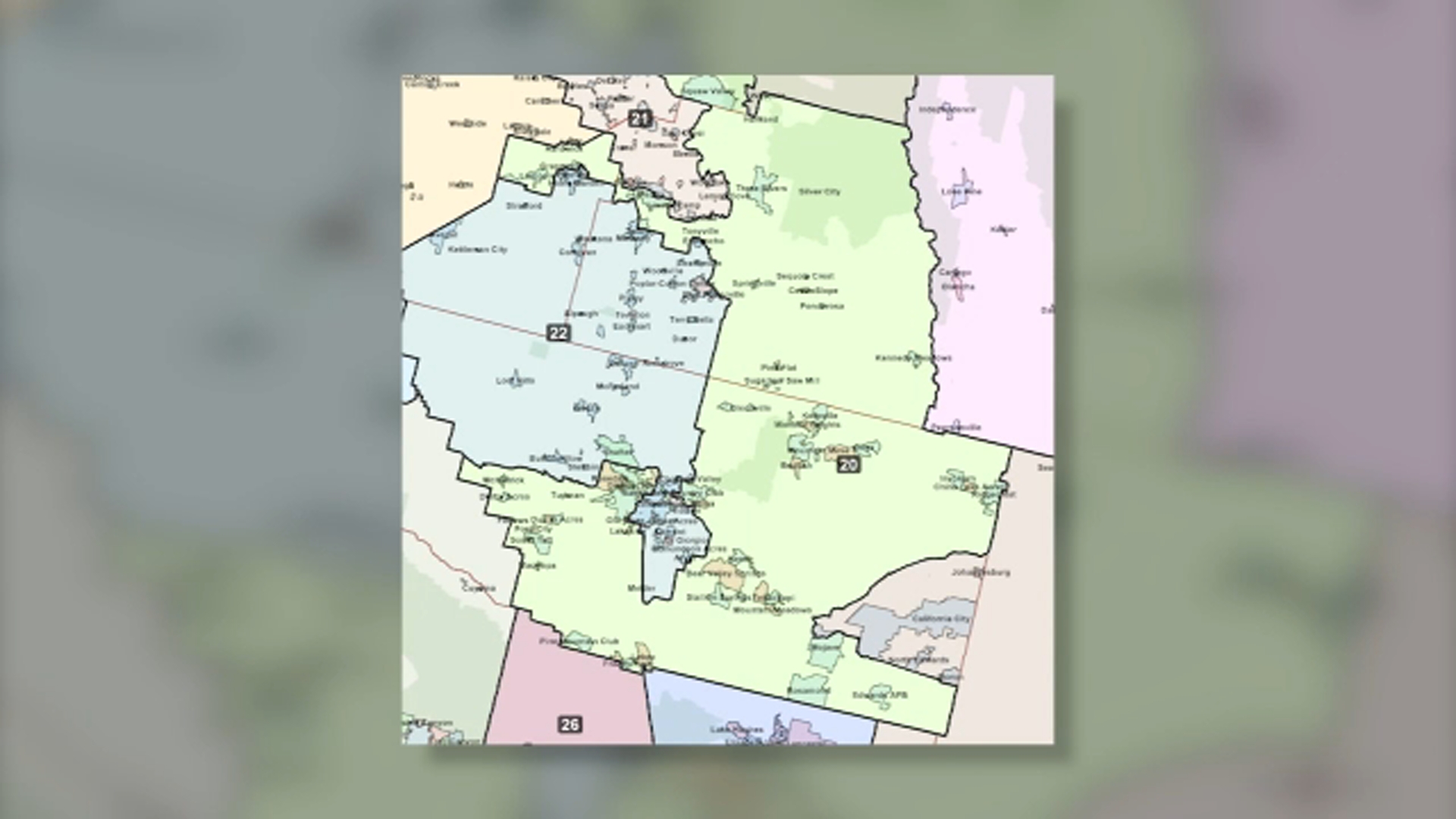 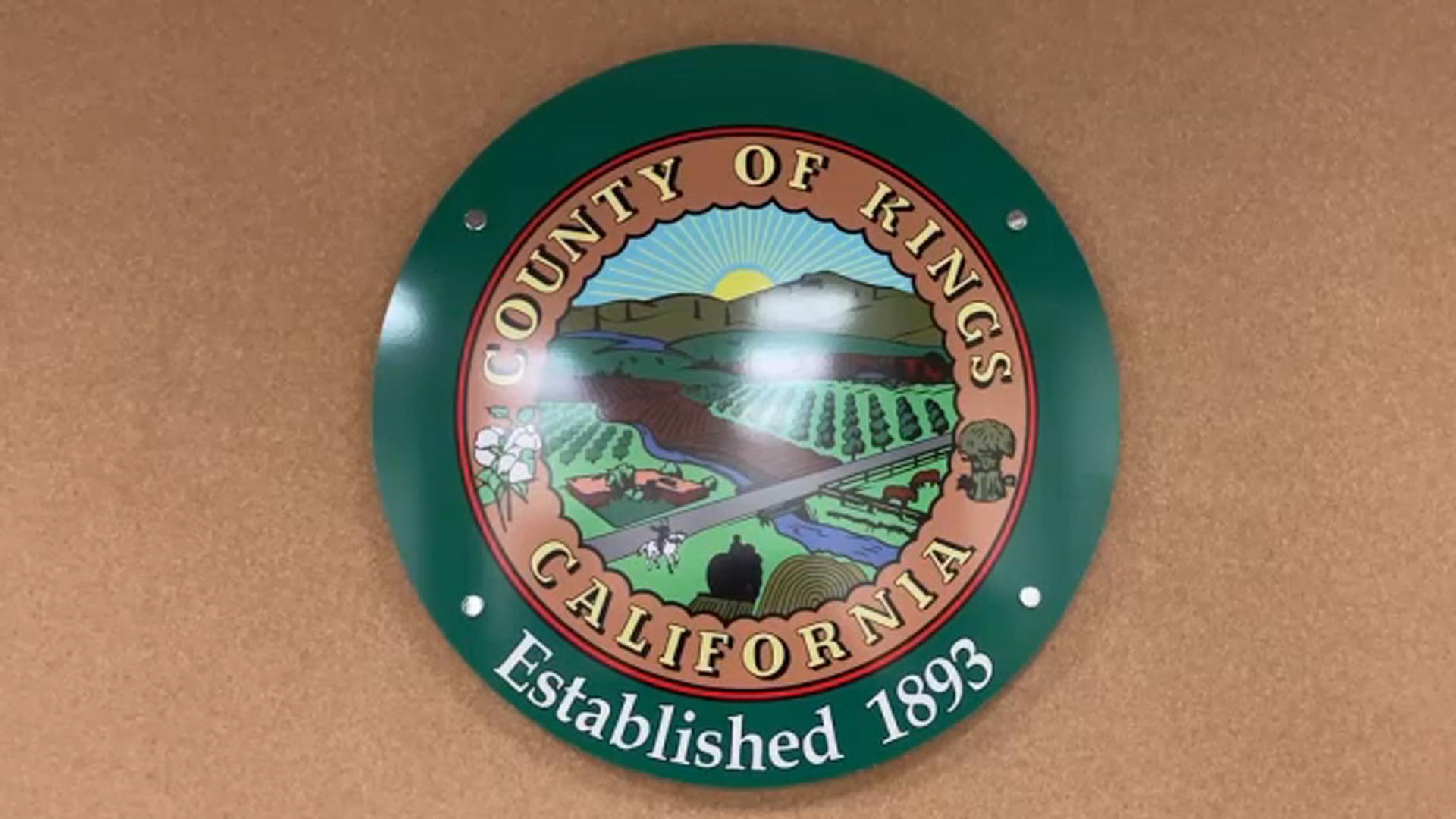 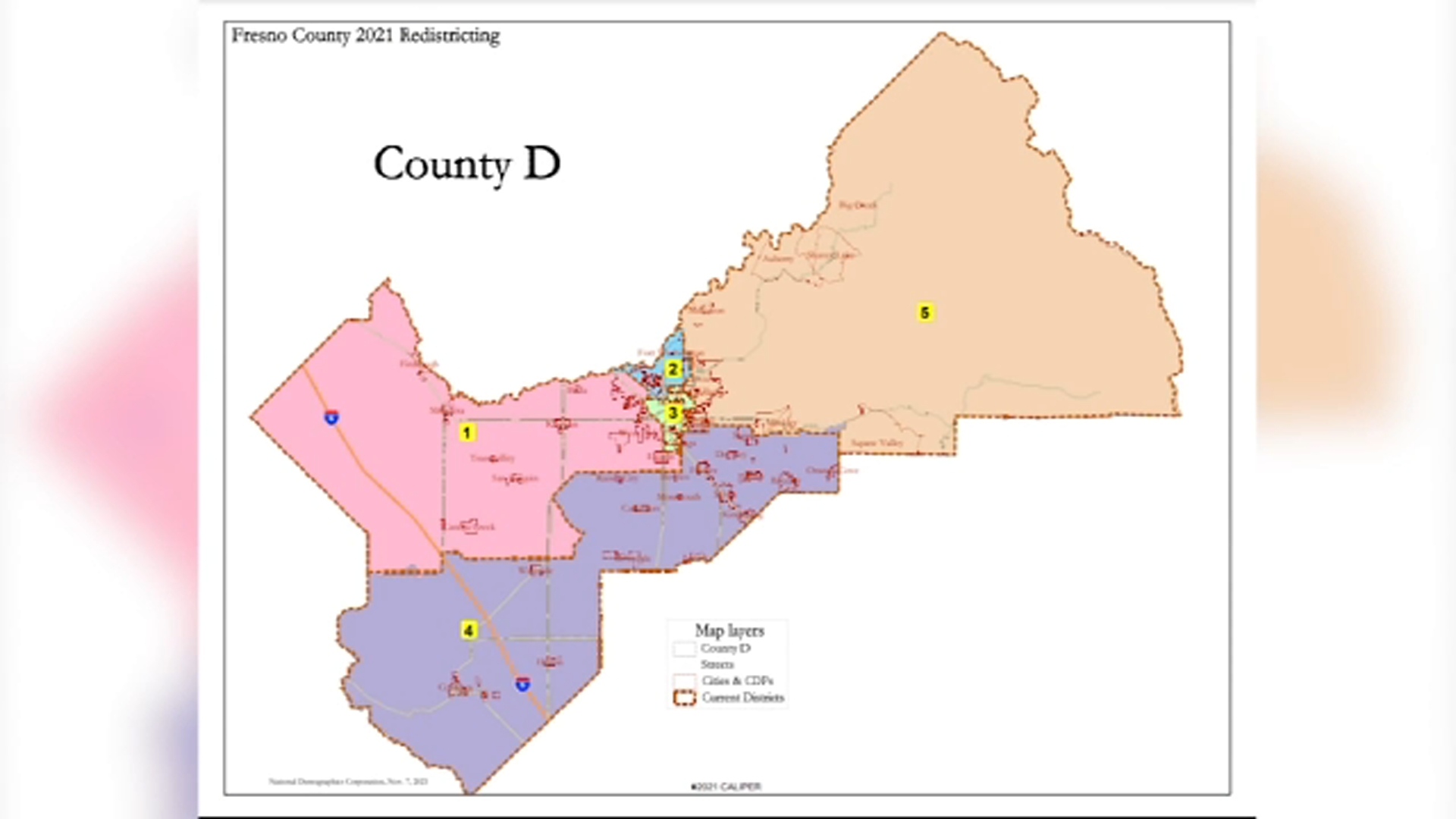