It was a harrowing rescue all caught on a Fresno firefighter's helmet cam.

FRESNO, Calif. (KFSN) -- It was a harrowing rescue all caught on a Fresno firefighter's helmet cam.

A 42-year-old man trapped some 20 feet in the air by a palm tree, and the only part of his body that was visible was his head.

She said the man in the video is her gardener who was hired to trim her tree for trash day.

But Lozano says she quickly realized something was wrong when she heard a cry for help while washing dishes.

"He was saying, 'aydame no puedo aguantar'... help me. I can't take this much longer," she said.

In that moment, Lozano picked up the phone and called 9-1-1.

"I thought what happened to him? It started off as a good day," she said.

When firefighters arrived, they say the fronds, which are giant tree branches, were folding the man over backwards and crushing him.

"They are heavy. With the weight, they have the ability to suffocate,"

In the video, first responders repeatedly give the man oxygen as they worked to make sure he did not fall.

Eventually, they got his harness system tied to their ladder truck.

After trying to use chainsaws and saws to remove the fronds, firefighters realized the best technique was just to grab the man by hand to pull him out.

"Our search and rescue team was above to make sure he could not fall any further,"

A frightening rescue that ended with a man being placed on a stretcher and taken to the hospital. 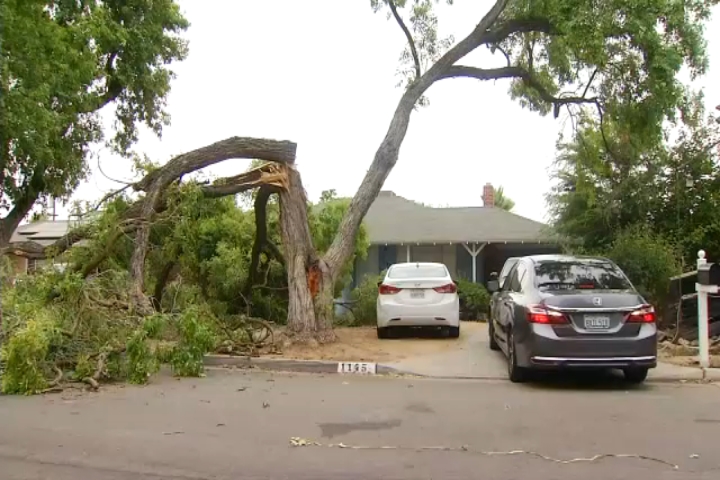 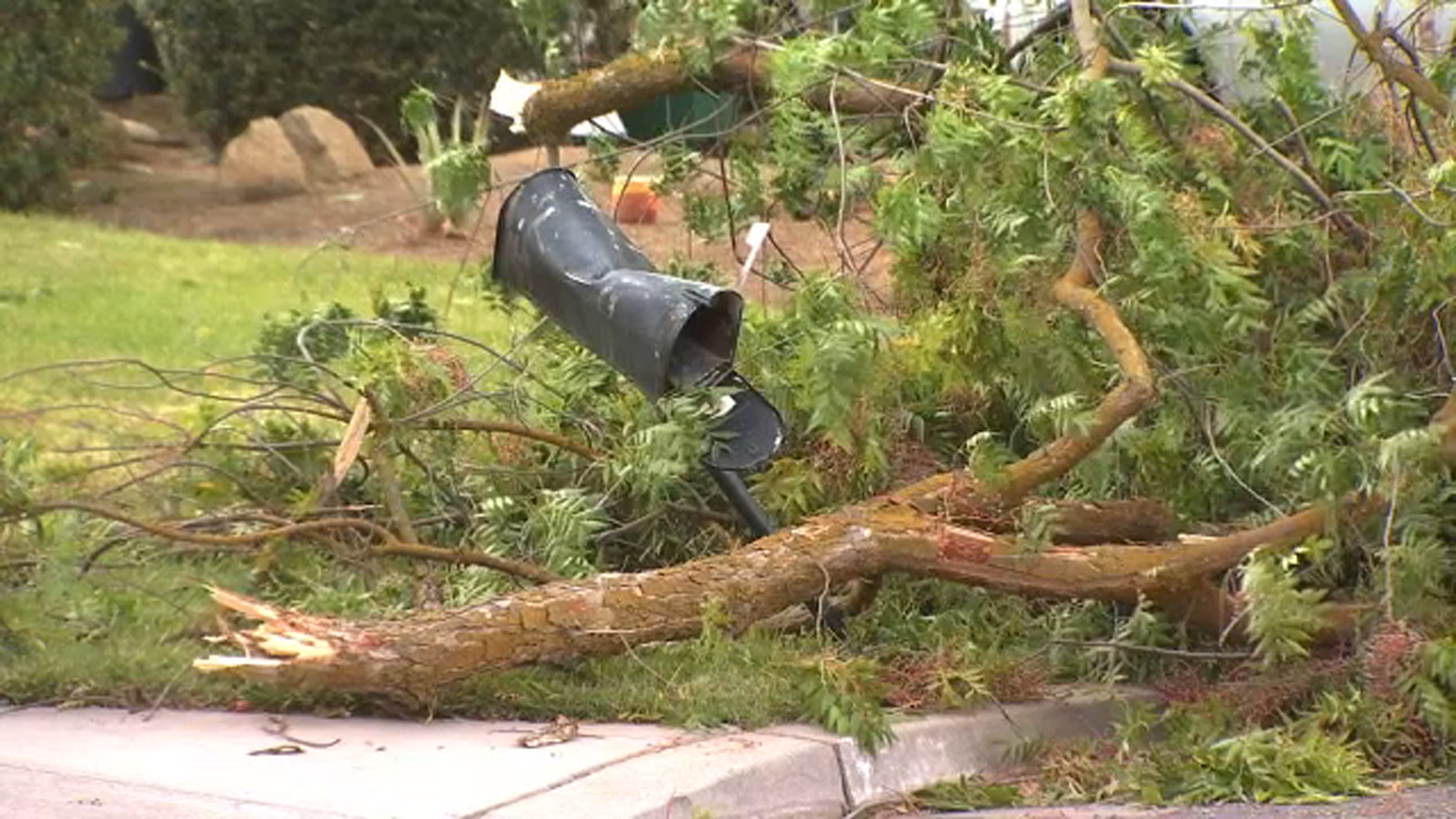 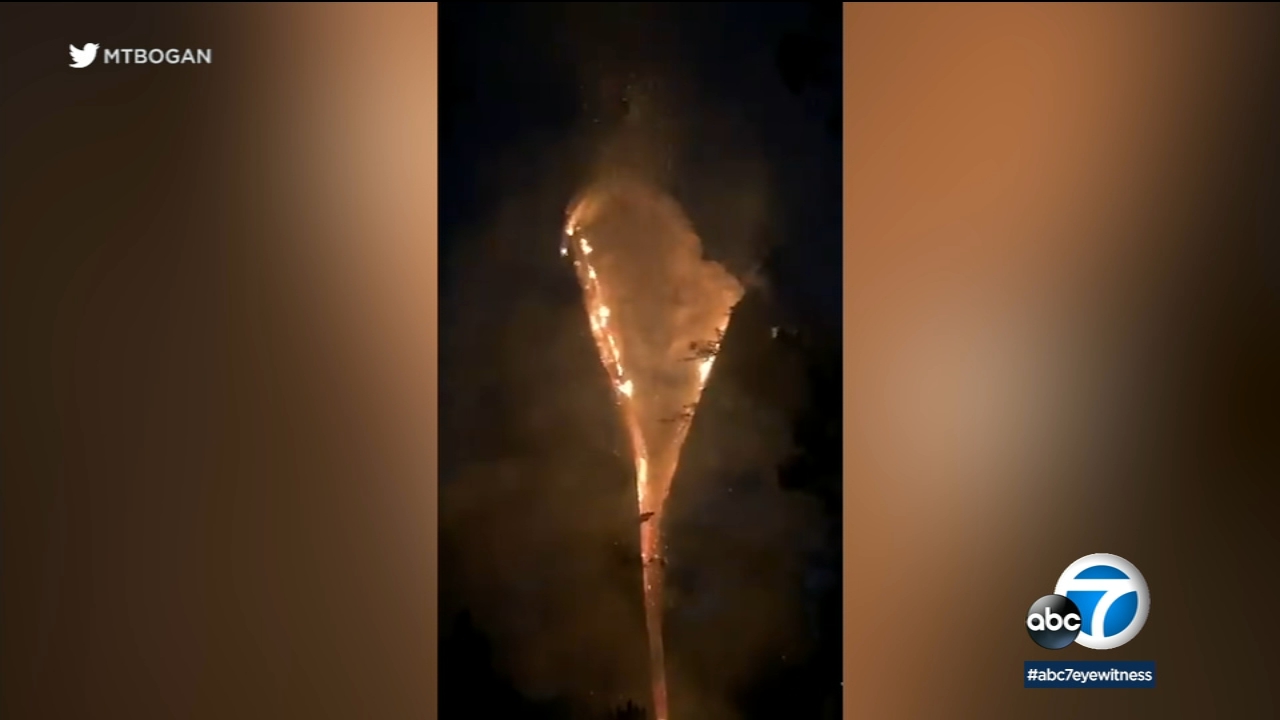