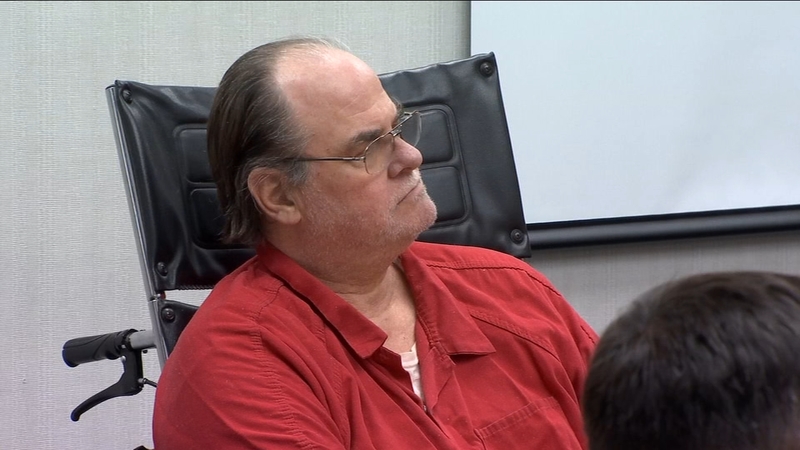 On Wednesday, there was a preliminary hearing for a Clovis man accused of sexually assaulting his own foster children.

At least three victims have come forward claiming Robert Martin molested them while they were in his care.

Martin also owned a popular cheer gym in Clovis during the time of the alleged accusations.

During the preliminary hearing, Martin listened as a Clovis police officer gave a damaging testimony.

The district attorney's office says Martin abused his own foster children between the years 2005 and 2013.

"A sexual assault took place including digital penetration as he held his body on top of her. He's a very large man on top of a 10-year-old girl who is very small in stature," said Clovis Police Officer Christopher Peters.

Martin is facing multiple felony charges, including continuous sexual abuse of a child under 14, forcible lewd acts upon a child and sexual penetration by force.

According to law enforcement, at least one victim claims she was forced to go to a nude beach with Martin and his wife at a young age.

Allegations began in 2013 when the first victim reported Martin sexually assaulted her almost daily over a four year period.

Then in 2015, a second victim came forward claiming she was raped by Martin when she was just five years old.

Later that year a witness came forward to disclose a third victim.

That victim did not give a statement until this year where she said she was also sexually molested by Martin.

"In one of the text messages she writes I'm not a little girl anymore and what her quote "dad" did to her was wrong," said Clovis Police Detective Kristjan Herrick.