In a January 12 letter to the College Board, the nonprofit organization that oversees AP coursework, the Florida Department of Education's Office of Articulation said the course is "inexplicably contrary to Florida law and significantly lacks educational value."

The letter did not elaborate on what the agency found objectionable in the course content. A spokeswoman for the department did not immediately respond to a CNN inquiry.

"In the future, should College Board be willing to come back to the table with lawful, historically accurate content, FDOE will always be willing to reopen the discussion," the letter stated.

In a statement to CNN, the College Board declined to directly address the decision in Florida but said, "We look forward to bringing this rich and inspiring exploration of African-American history and culture to students across the country."

The rejection of an Advanced Placement African American Studies course follows efforts by DeSantis to overhaul Florida's educational curriculum to limit teaching about critical race theory. In 2021, the state enacted a law that banned teaching the concept, which explores the history of systemic racism in the United States and its continued impacts. The law also banned material from The 1619 Project, a Pulitzer Prize-winning project by The New York Times to reframe American history around the arrival of slave ships on American shores. Last year, DeSantis also signed a bill restricting how schools can talk about race with students.

The College Board unveiled plans to offer an African American studies class for the first time last year. The course is being offered as a pilot in 60 schools across the country during the 2022-23 school year, with the goal of making the course available to all schools in the 2024-25 school year. The first AP African American Studies exam would be administered in the Spring of 2025, according to the College Board website.

It was not immediately clear if Florida had any schools currently participating in the pilot program. The College Board said the Advanced Placement Program has been working with higher education institutions to develop an African American Studies program for a decade.

"Like all new AP courses, AP African American Studies is undergoing a rigorous, multi-year pilot phase, collecting feedback from teachers, students, scholars and policymakers," the statement said. "The process of piloting and revising course frameworks is a standard part of any new AP course, and frameworks often change significantly as a result. We will publicly release the updated course framework when it is completed and well before this class is widely available in American high schools."

"This political extremism and its attack of Black History and Black people, is going to create an entire generation of Black children who won't be able to see themselves reflected at all within their own education or in their own state," Jones said.

DeSantis' move comes as his standing among conservatives has soared nationwide following his public stances on hot-button cultural issues and against public health officials and bureaucrats during the Covid-19 pandemic. He is said to be weighing a potential 2024 presidential bid.

A group of Republican state legislators in Michigan seeking to draft him for the 2024 contest signed on to a letter that was hand-delivered to the Florida governor last month, asking that he "seek the presidential nomination of our Republican Party."

The letter was signed by 18 GOP members of the Michigan Senate and House, who wrote that DeSantis is "uniquely and exceptionally qualified to provide the leadership and competence that is, unfortunately, missing at 1600 Pennsylvania Avenue." In closing, they said they "stand ready and willing to help you win Michigan in 2024."

Details of the letter were first reported by Politico. 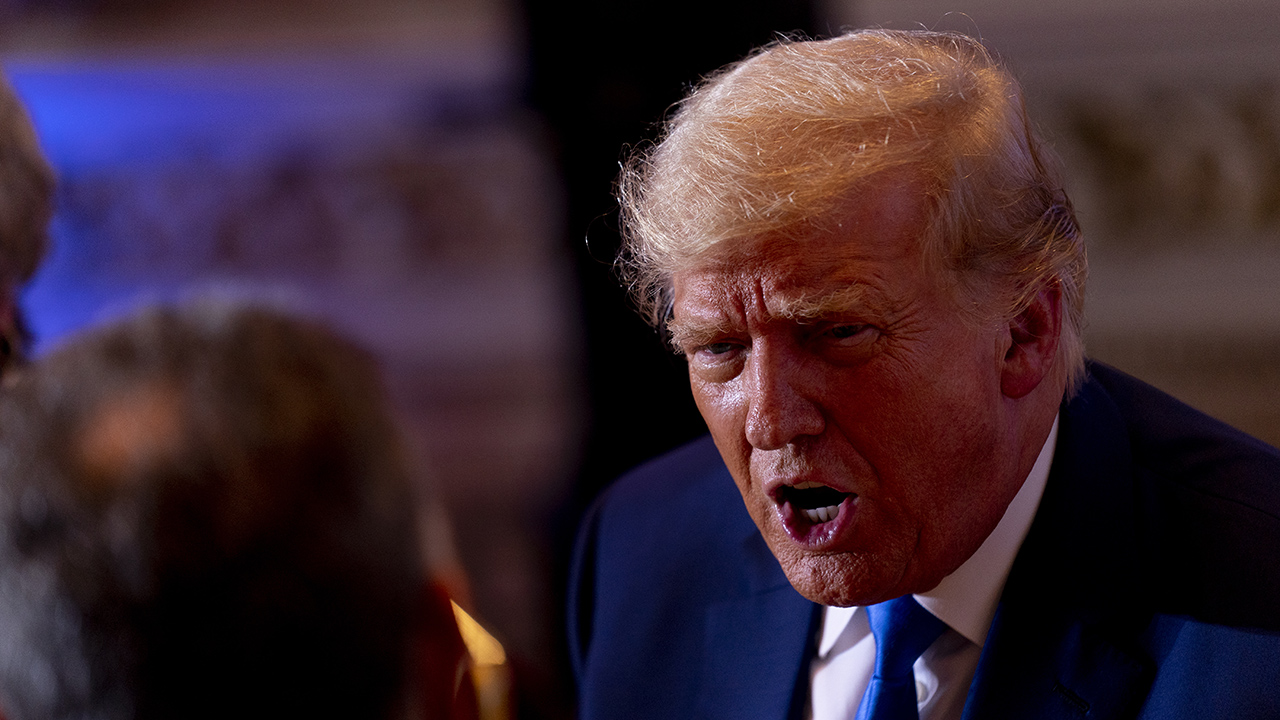