Race between David Valadao and Rudy Salas yet to be called

The race between David Valadao and Rudy Salas for California's 22nd Congressional District has been one of the most competitive in the country.

FRESNO, Calif. (KFSN) -- The race between Representative David Valadao and Assemblyman Rudy Salas for California's 22nd Congressional District has been one of the most competitive in the country.

"The 22nd district saw the highest number of ads aired of any house district in the United States in this election," says Fresno City College Political Professor Alana Jeydel.

Tuesday night, both were supported by family and friends as results started coming in.

Jeydel says there's a lot at stake even beyond the seat itself.

"If Valadao wins, this would arguably assist McCarthy and his bid to be speaker, given that they are from the same state and will form those bonds," he said.

Both candidates claim increasing oil and gas production, especially in Kern and Fresno Counties, will bring down fuel prices and create jobs.

Salas is a co-sponsor of Proposition One, which reinforces abortion protections in the California Constitution.

Valadao is a co-sponsor of the Life at Conception Act, which declares the right to life is guaranteed by the Constitution at all stages of life including fertilization.

Jeydel says this race has also been unique for the parties after the re-districting took place, with both candidates meeting new areas of the Central Valley, especially Valadao as the incumbent.

"He is not your typical Republican, but also, the Central Valley Democrats aren't your typical Democrats," she said. "They are more moderate, which is why he is successful here."

She says given the history of Central Valley voters, the win could go either way.

RELATED: David Valadao, Rudy Salas sit down with ABC30 ahead of November 8 election

Historically, most Democrats will vote by mail and most Republicans vote in person, so although Valadao is in the lead right now, there could be a shift once all ballots are counted.

Election offices have seven days to receive ballots and 30 days to certify them, so it could take some time before we know who will have a seat in Congress.

What to know about Pelosi's likely House Democratic leader successor

How governable would a Republican House majority be? 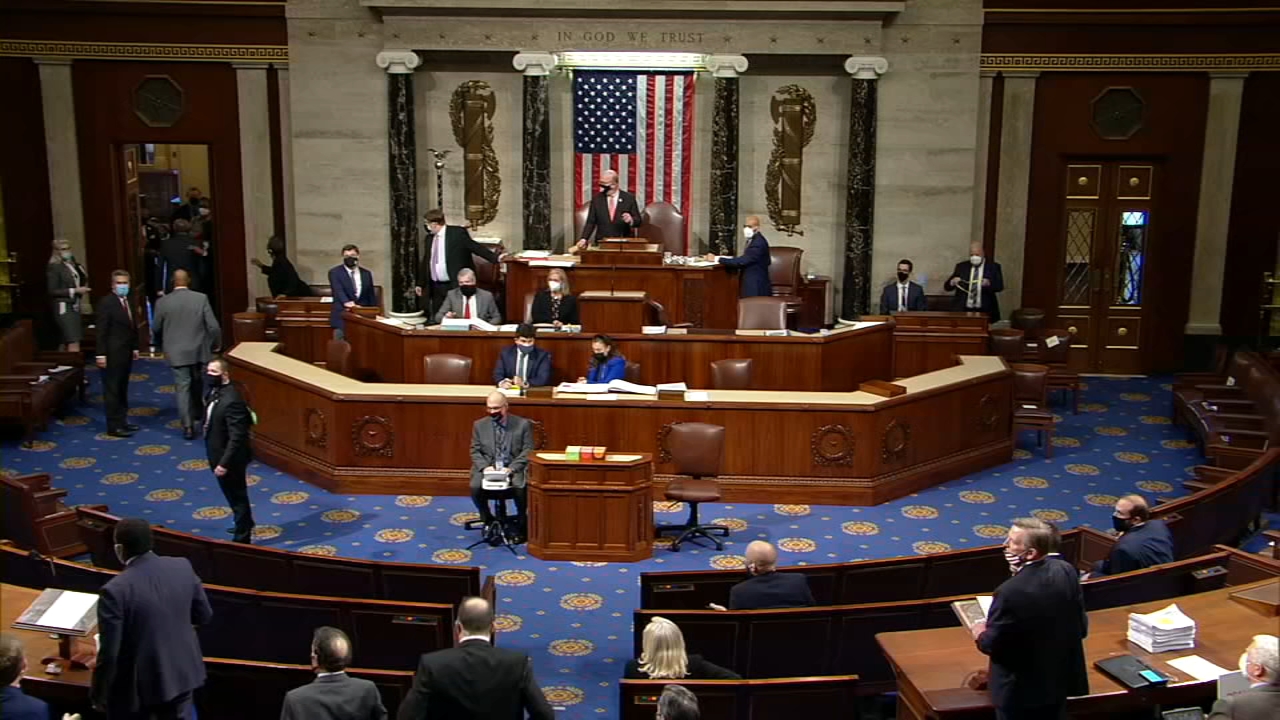 Control of House could come down to CA, but path narrows for Dems