Sanger police get new cameras to help with fighting crime 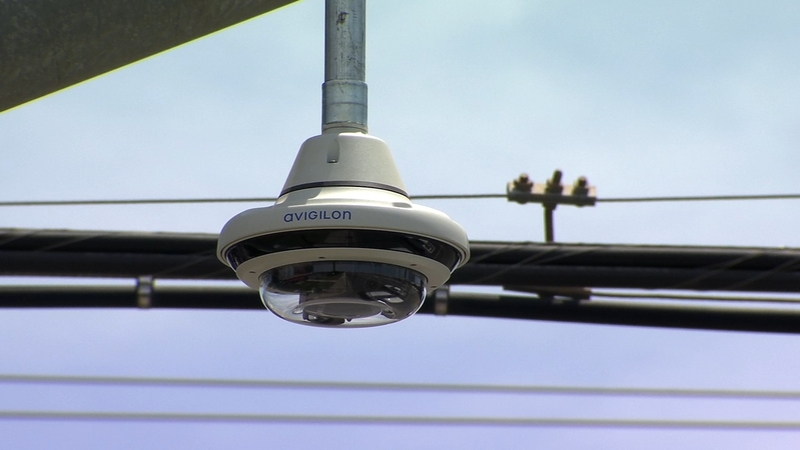 Sanger police get new cameras to help with fighting crime

SANGER, Calif. (KFSN) -- Sanger police now have a much clearer picture of what is going on in the city.

One of them has been placed at Jensen and Bethel.

The 'aviligon' system has analytic capabilities so it can track movement, see color, and basically take officers back in time.

Lt. Jason Boust showed us how the vehicle search works.

"It's going to give me reds, oranges, yellows and tell me where they were. In a matter of seconds," he says.

Boust says after a crime is committed, it can sometimes be difficult to develop leads.

"If there is an incident, if it's after hours or late at night, we can then go to the footage and look at vehicles. We can look at things that happened and that allows our investigators a much better tool in doing their job."

The original ones were first installed in Sanger parks in 2014 but the program has steadily expanded over the years.

Fifty cameras are now in place. The five newest ones have updated tracking ability.

Boust believes the new system will provide investigators with valuable information. In addition to vehicles, officers can also search for pedestrians and include the color of their clothing at a specific time of day.

"Oftentimes in certain areas, people aren't willing to come forward with information that we need to protect people," he says.

The system was funded by Measure S, a safety tax in Sanger.

This new system is compatible with the cameras used by some of the other agencies in the valley.

That will allow Sanger PD to share detailed information with other departments.