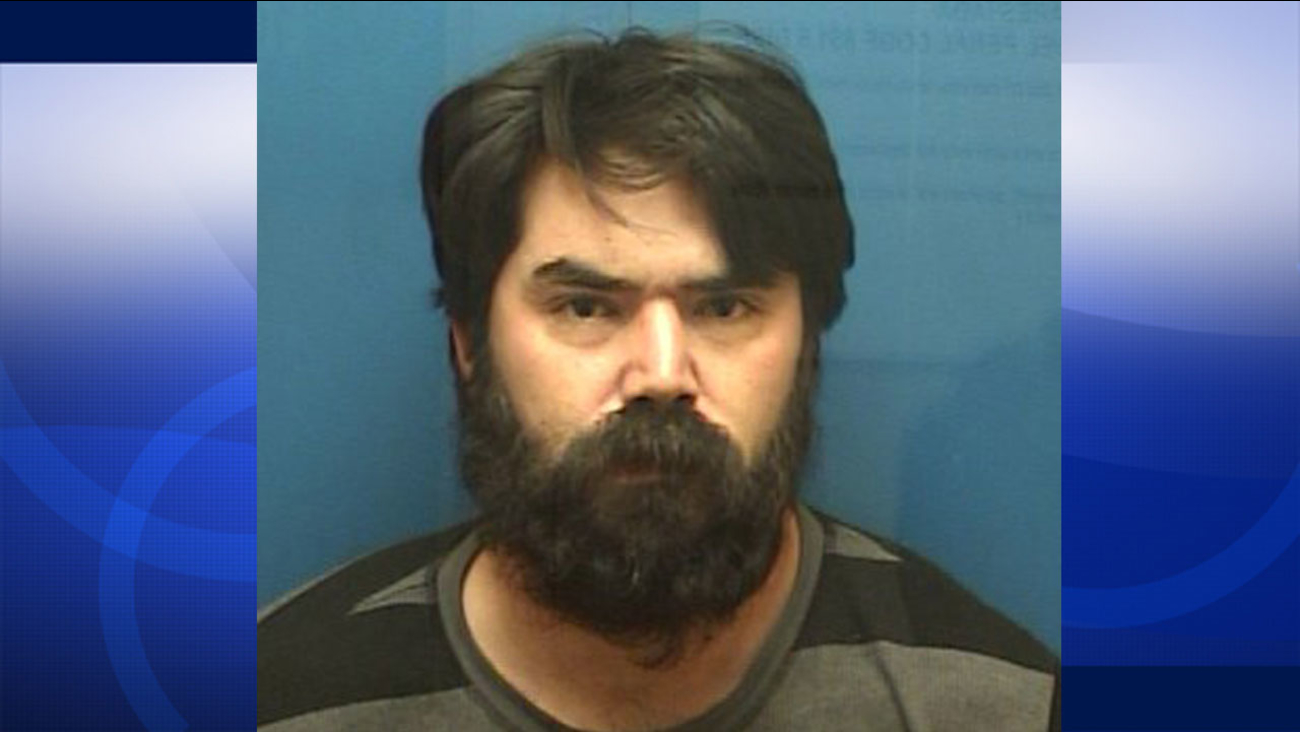 SANTA PAULA, Calif. -- A Santa Paula father was arrested for child abuse after biting his 3-year-old daughter on the arm, pouring hot sauce in her mouth, striking her with a hair brush and throwing her against a closet door.

Richard McElroy, 33, also intentionally dropped his 8-month-old daughter in a crib from a distance of approximately 2 to 3 feet, police said.

Santa Paula police responded to the incident in the 200 block of 12th Street at about 7:05 p.m. Thursday after the children's mother, McElroy's wife, reported the abuse.

The victim, who is also pregnant, told police her husband had been drinking heavily and that she was concerned for the safety of her two girls and her unborn child.

The children were medically evaluated, but did not require hospitalization. McElroy was booked for two felony counts of child abuse. He is being held at the Ventura County Main Jail in lieu of $100,000 bail.