KFSN
COALINGA, Calif. (KFSN) -- A serial robber is under arrest after a crime spree in Fresno County. 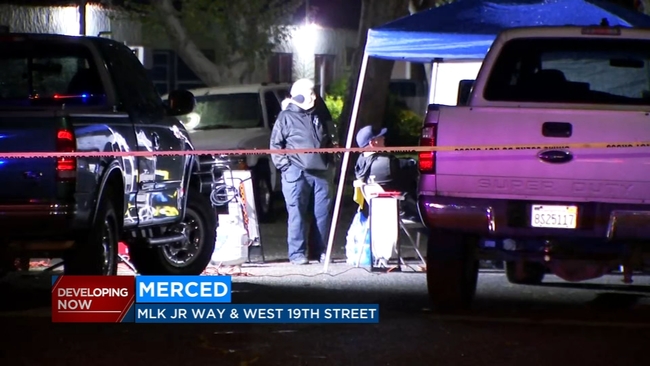 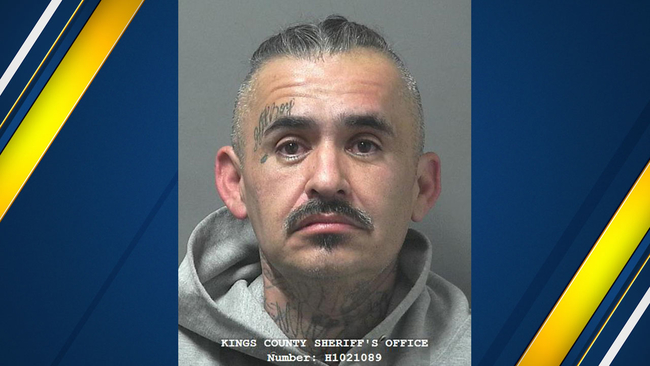