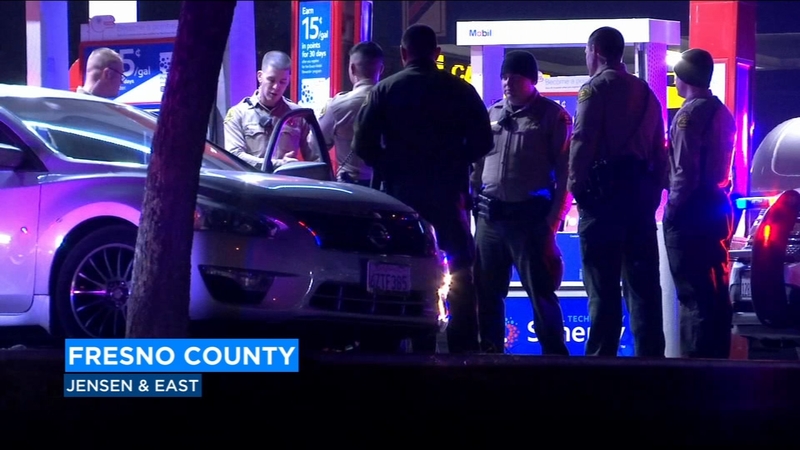 FRESNO, Calif. -- Fresno County Sheriff's deputies arrested a man who led police on a chase from Kerman into the city of Fresno.

Kerman Police tried to pull a suspect over and then followed him for quite a while but ended the chase when the speeds were too high.

Sheriff's deputies found the car a little while later and picked up the chase.

He stopped at a gas station in Fresno at one point and made obscene gestures at deputies.

Those deputies then fired bean bags at the car and broke his windows.