Mother accused of killing son, trying to kill other thought "they were possessed by demons" 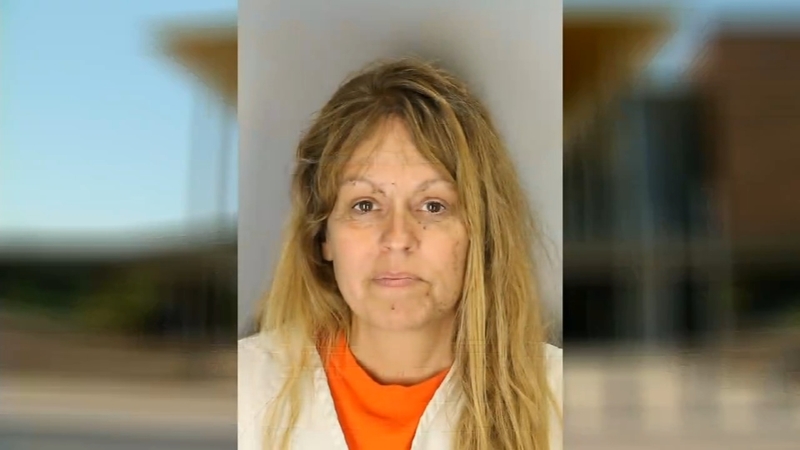 Mother accused of killing son, trying to kill other thought "they were possessed by demons"

But before her case was called, 45-year-old Sherri Telnas spoke out of turn several times, once saying something about Jesus.

It has been four days since Telnas allegedly drowned her 12-year-old son Jackson and also tried to kill her 7-year-old Jacob Ray.

RELATED: South Valley mother accused of murdering son tried to drown him in a Montana river in 2008

After pleading not guilty to her charges, Sherri appeared to have a hard time understanding the public defender's request to delay her next court date until mid-August, but she eventually agreed.

"Perhaps someone will see her prior to that time and come into the court and file a declaration saying 'I think there's an issue with mental stability here,'" said ABC30 Legal Analyst Tony Capozzi. "And that automatically requires a judge to appoint someone."

Capozzi said it's obvious there's a psychological issue with Telnas, and the first question that must be addressed is whether she is competent to stand trial.

In other words, does she understand the court proceedings and the role of the judge and lawyers in her case?

"A psychiatrist or a psychologist will be appointed to examine her, to determine if she's competent to stand trial, competent to proceed under the judicial process," Capozzi said.

If found incompetent, she'll be sent to a state hospital for further evaluation.

If found competent, she'll likely plead not guilty by reason of insanity before a trial.

At trial, jurors would decide if she is guilty of the murder and attempted murder.

If so, the trial would enter a second phase, where they would determine if she was sane at the time of the crime.

"It's a bizarre situation," Capozzi said. "And to me, there is a mental issue involved here, be that competency or be that insanity, that's something we have to look at down the line and make that determination."

"When Deputies arrived on scene they observed witnesses doing CPR on both boys next to an irrigation ditch filled with approx(imately) 2 feet of water," a Tulare County Sheriff's deputy writes in a statement of probable cause obtained by Action News. "Witnesses doing CPR said they searched the area and located both boys face down in the ditch. A witness observed Sherri a short distance away, caught up to her and held her until Deputies detained her."

"(Telnas) said she drowned both her kids because they were possessed by demons," the deputy added.

In 2008, Telnas was charged with trying to drown Jackson as a baby, reportedly because "bad thoughts or voices" told her to do it.