Sheila E. donates her drum set to Fresno band that had gear stolen in SoCal

KFSN
FRESNO, Calif. (KFSN) -- A world-famous musician helped a Fresno band get back on stage.

"We reached out to them a couple of days ago, and they drove from Fresno and we wanted to bless them as we do," professional percussionist and singer, Sheila E., said on an Instagram live stream.

Sheila E saw the story about the theft that hit the Fresno-based band, Valkyrie Missile. Roughly $20,000 worth of their equipment was stolen in Santa Ana last week.

The local band began canceling gigs, not knowing when they'd be able to perform for their fans again.

Now, they have one less instrument to buy all thanks to the percussionist's generous donation.

"I was like really? No! This has to be some kind of joke," said Brynin Brown, drummer for Valkyrie Missile. "Are you really even who you say you are right now? I was in so much disbelief."

The top of the line custom-ordered drum set was used by the great Shiela E. herself before she gave it to the band.

She told them she's even used it to record several of her albums.

Locals can see the drum set in action at the end of the month when Valkyrie Missile performs at Full Circle Brewing Company. Their benefit show will be held on January 31, starting at 5 p.m.
Report a correction or typo
Related topics:
societylive musictheftsocietyfresno
Copyright © 2020 KFSN-TV. All Rights Reserved.
SOCIETY 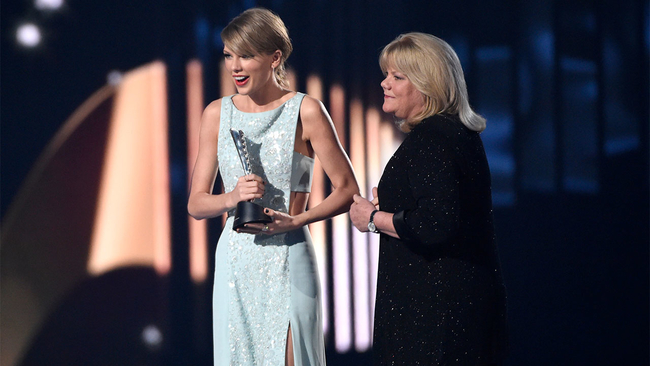 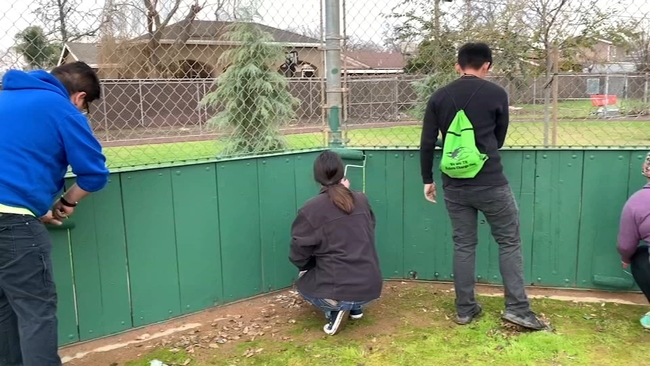 Volunteers clean up the community in honor of MLK Day