WLS
CHICAGO -- A Chicago teenager who got a visit from Coldplay frontman Chris Martin over the summer now has a new liver.

Heidi Hernandez got the transplant last week. She said the operation went well.

Hernandez was diagnosed with primary sclerosing cholangitis at age 3. She received a liver transplant from a donor at the age of 9, but unfortunately the disease came back in that liver.

Last summer, Chance the Rapper had hooked her up with tickets to see Coldplay at Soldier Field after her boss at Lou Malnati's reached out to the Chicago rapper.

Coldplay frontman Chris Martin then learned that Heidi is a huge fan. He was en route to Cleveland for a tour stop and stopped by the Lou Malnati's Pizzeria near Midway International Airport on the Southwest Side.

Coldplay lead singer made a detour to Chicago on Aug. 19, 2017 to visit Heidi Hernandez, a teenager battling a terminal illness.

Before leaving, Martin invited Hernandez, her boyfriend and her Lou Malnati's manager to fly to Seattle to see the band's show and sit in the front row. He also got Hernandez tickets to a Bruno Mars concert at the United Center. 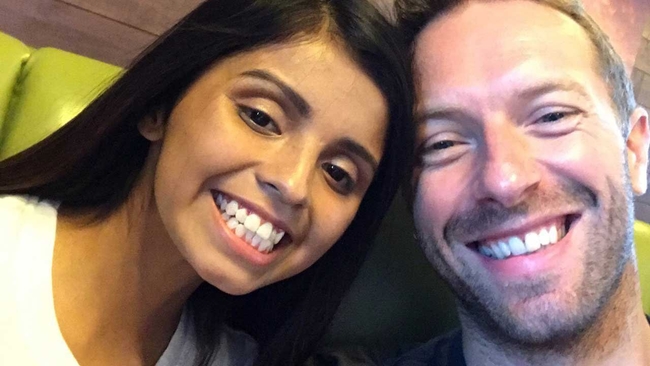 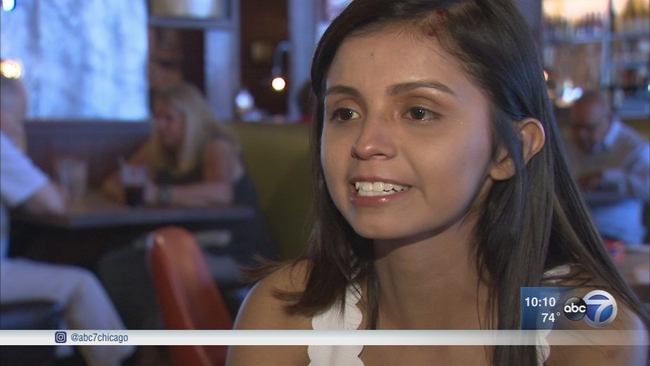