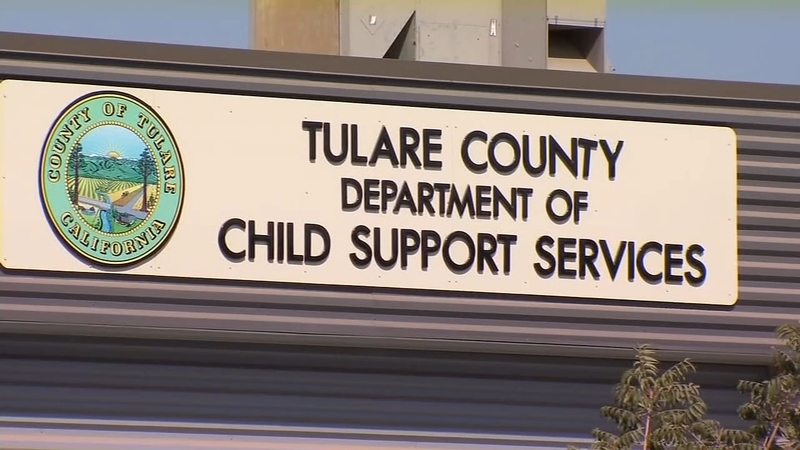 TULARE COUNTY, Calif. (KFSN) -- On September 25th, a pest control company was called into the Tulare County Department of Child Support Services off Doe Avenue in Visalia, after multiple employees reported bug bites and then found live bed bugs in the call center.

Employees were relocated to another area, the call center was treated, and two days later, the entire building, including the lobby, was sprayed as well.

"We're hearing more and more about bed bugs coming back," said Tulare County Supervisor Amy Shuklian. "I remember when I was a kid it was like, 'Nighty night don't let the bed bugs bite.' But (I) never really knew there was such a thing as bed bugs. It's unfortunate. And I'm sure it's scary for folks, but it's happening a lot."

County officials say they took swift action as soon as they found out about the infestation.

But child support services employees who want to stay anonymous tell Action News bed bugs were first reported to a supervisor in August and again on September 18th.

The department's director says a bite was reported on the 18th, but at that time, it wasn't clear what kind of bite it was, adding that he didn't find out about it until a week later.

A spokesperson for the state's Department of Industrial Relations says Cal/OSHA opened a complaint investigation at the Tulare County Department of Child Support Services last week.

"Cal/OSHA has six months to identify workplace safety violations and ensure that they are corrected before possibly issuing citations with monetary penalties," Frank Polizzi said.

Out of an abundance of caution, county officials say a pest control company is going to fumigate the entire building later this week, in order to kill any bugs that may still be inside.