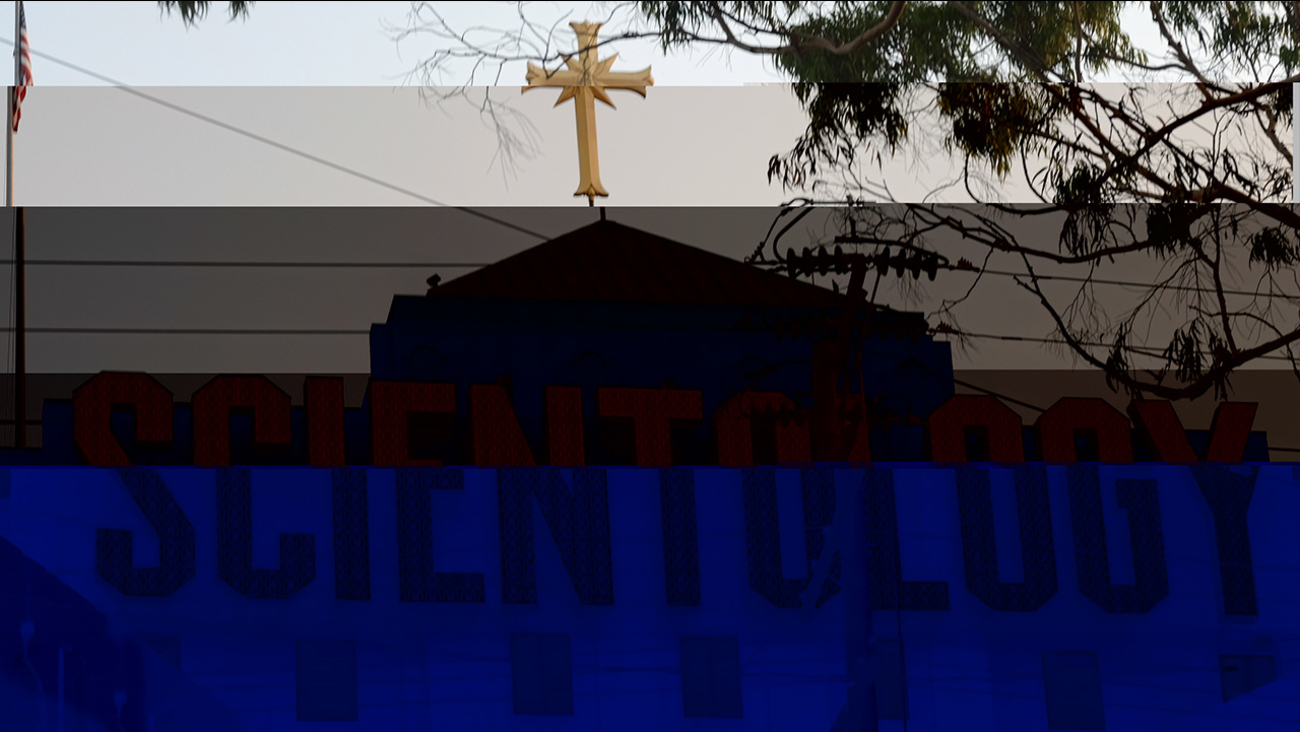 In this Aug. 25, 2016, file photo, the Scientology Cross is perched atop the Church of Scientology in Los Angeles. (AP Photo/Richard Vogel, File)

CASPER, Wyo. -- A former employee of a Wyoming occupational therapy office says the owner of the business pressured her to take Scientology courses as a condition of her employment.

Julie A. Rohrbacher filed a lawsuit in federal court Dec. 17 against Teton Therapy, a group of physical and occupational therapy offices in four Wyoming locations. The Casper Star-Tribune reports Rohrbacher worked at an office in Lander.

Rohrbacher claims in court documents that owner Jeff McMenamy declined to promote her and then forced her to resign in 2013, after she refused to enroll in Church of Scientology courses.

Rohrbacher sued under the Civil Rights Act of 1964, which prohibits religious harassment at work.

Scientology is a church founded by science fiction writer L. Ron Hubbard in the early 1950s.

McMenamy said neither he nor his attorney had seen filings in the case and could not comment on the lawsuit.