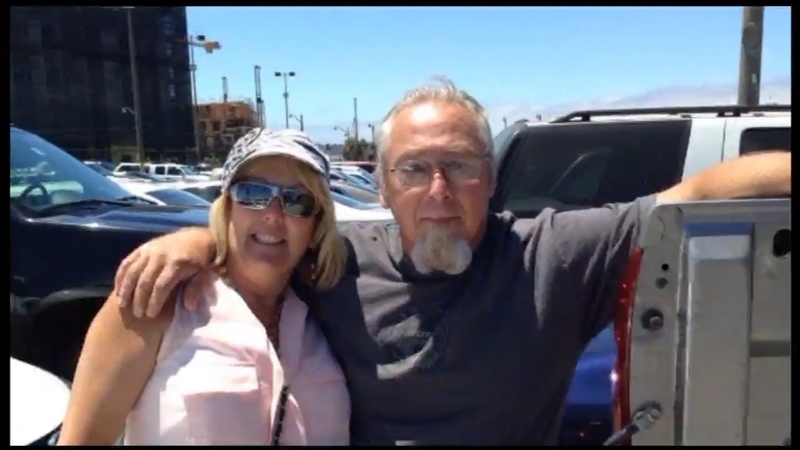 MERCED, Calif. (KFSN) -- Jesse Saucedo claims he was just defending himself as he took the stand during his trial.

"He is towering over me. As soon as his fists came at me, I hit him."

The former police chief's son-in-law is facing manslaughter charges after he was arrested in connection with the death of Jack Kline in 2014 after a fight broke out during a Comedy Show in Merced.

"I knew to our left there was commotion going on," said Saucedo.

Saucedo says when looked over to see what was happening, an older man was angrily looking at him.

"(He) gets up, grabs the cane, and throws it on the floor, and starts walking towards me.

That's when Saucedo says he started to worry for his safety and hit Kline at least twice.

"I had nowhere to go. I felt vulnerable. I was in a space tiny. My wife was terrified.

However, when questioned by prosecutors about why he never mentioned those exact details to the investigator, he told them he could not recall the entire conversation he had with detectives.

As images of Kline's brain were on display, William Meyer, one of the neurologists who examined him the day of the says Kline may have had brain injuries even before the fight.

He says Kline's brain shows signs of fresh injuries, but also more chronic injuries that had to have happened weeks before the incident, causing the brain to shift.

However, Meyer said it was possible that a blow to the head could cause life-threatening problems like a subdural hematoma.

Police body camera video showing Kline's wife after the incident was also played in the courtroom.