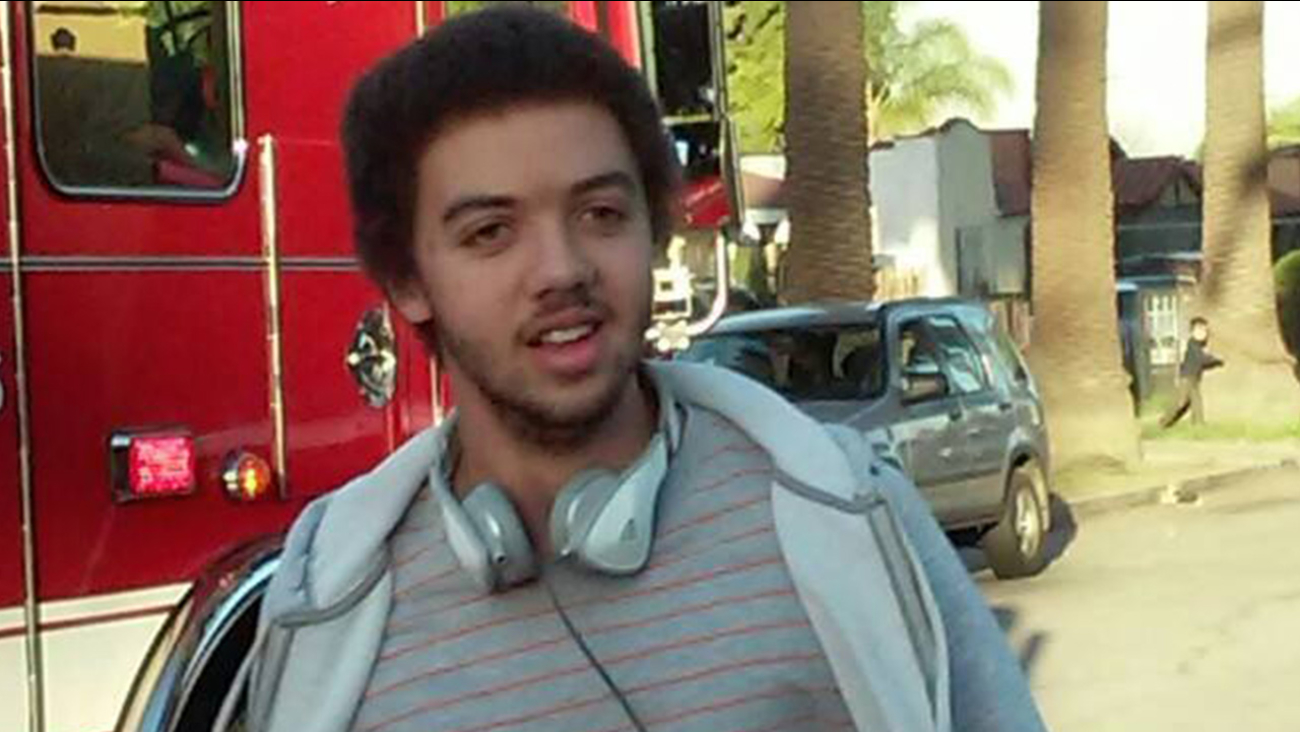 Tommie Cheatham is shown in this undated file photo. (Facebook)

SOUTH LOS ANGELES -- A woman walking her dog found her brother stabbed to death outside her home in South Los Angeles on Monday night.

She heard her 18-year-old brother, identified as Tommie Cheatham, arguing with someone outside in the 800 block of West 101st Street at about 8:30 p.m.

When she went to walk her dog about 30 minutes later, she found him bleeding from multiple stab wounds. He died at the scene.

An ambulance leaves the scene of a fatal stabbing of an 18-year-old man in South Los Angeles on Monday, April 6, 2015.

Cheatham was a freshman studying music at El Camino College. He was planning to transfer to the University of California, Los Angeles.

Cheatham had no known problems with law enforcement. Police do not believe the incident was gang related.