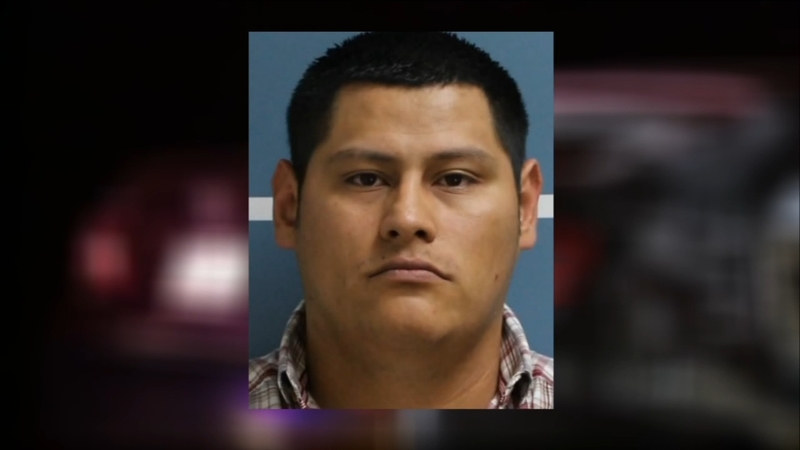 FRESNO, Calif. (KFSN) -- Earlier this month, Angela Mills received an e-mail she was not expecting from the California Correctional Center in Susanville.

It said Armando Cisneros would be released from prison on Monday, September 24th.

In April, a judge sentenced Cisneros to two years in prison for leaving the scene of a crash that killed her husband, Jeremiah Mills, who had been on a motorcycle ride.

"I thought it was a mistake," Angela Mills said. "I was like, 'How can he be released after five months of a two-year sentence?'"

Prosecutors could not prove that Cisneros, who has a history of drinking and driving, was under the influence at the time of the crash-he didn't turn himself into police until the next day.

At the time, Angela Mills said he beat the system, but she at least thought he would serve the majority of his sentence.

But Proposition 57, the controversial ballot measure passed on November 20-16, allows the California Department of Corrections and Rehabilitation to award prison inmates additional credits that translate to earlier releases.

Because of the new laws, Alavezos says it's becoming harder to answer a common question from victims or their families-how much time will a defendant serve?

"We try to hold people accountable and in this case, we held him accountable for the charge, but five months was not something we contemplated," Alavezos said.

"I've got to explain to the kids and family how this man is now walking the streets after they've killed our loved one," Mills said. "I'm sure his family is throwing a big welcome home party for him. And we're still here suffering every day, and living the aftermath."

Mills hopes she never runs into Cisneros on the street, but as he re-enters society following his short prison stay, she wants to remind him that he took the life of a very special man.

"(I) just hope he can look himself every day in the mirror and be ok with himself for what he's done," she said.

Mills also wants the public to be diligent in their research of any future ballot initiatives involving criminal justice.