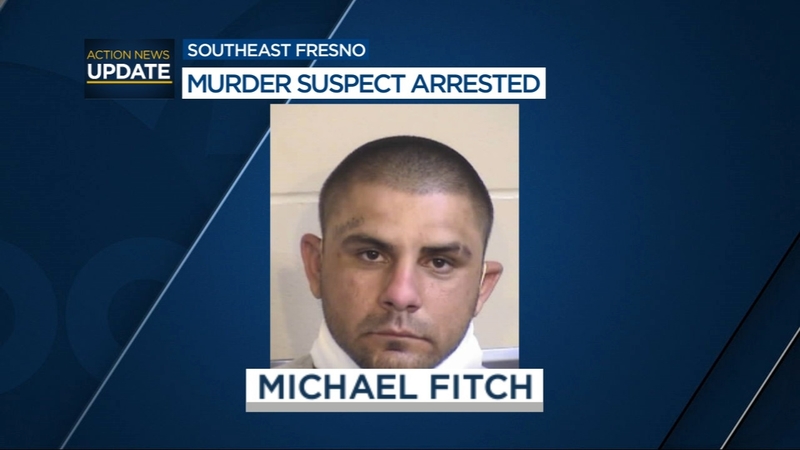 FRESNO, Calif. (KFSN) -- Authorities have made an arrest in a southeast Fresno murder last year.

Back on March 1, 2021, officers were called to the area of Pierce and Montecito around 4 am in what was determined to be a failed robbery and carjacking attempt.

Following a months-long investigation, Fitch was located driving a car near Maple and Butler.