Tribe based in Mariposa County fighting for federal recognition 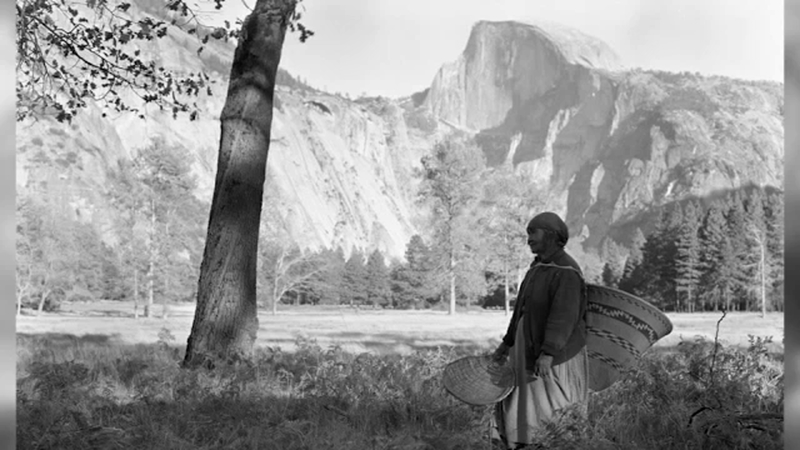 Tribe based in Mariposa County fighting for federal recognition

But back in the 1800s, this land was home to thousands of Native Americans including the Southern Sierra Miwuk Nation.

"We go back hundreds of years and we can prove it. I always call us the recognized unrecognized tribe," says tribe member Gary Harlow.

The tribe is not technically recognized by the government.

Its members have been working to be federally recognized since 1982 and say they are not giving up.

Gary mentions, "Everybody thinks it is all about casinos and stuff like that, but it is so much more than that. It is about bettering our community as a whole."

Leaders say being federally recognized will allow the tribe to have access to better healthcare and education - while helping preserve their culture.


"Our language is very important and if we are federally recognized, we will be able to apply for certain grants that we couldn't do right now," says Acacia Coats, Director at large of the Southern Sierra Miwuk Nation American Indian Council.
Among the 600 plus tribe members around today is Sandra Chapman.

Sandra says her ancestors were taken from Yosemite to Fresno. Today, many tribe members are in Mariposa County, where they hope to acquire some land.

"We don't wanna take over Yosemite -- I think that is the big hurdle, is them thinking we want to take Yosemite back. But no, we don't want to do that. We want to be federally recognized so we can have all these benefits," says Sandra.


We reached out to the U.S. Department of the Interior and were told a petitioner must meet several criteria to become a federally recognized Indian tribe.

A 2018 document shows the Southern Sierra Miwuk Nation did not demonstrate "a predominant portion of the petitioning group comprises a distinct community and has existed as a community from historical times until the present."

However, the group has been granted a number of extensions since then. The new deadline to submit public comment is May 16. After that, the Department of Indian Affairs has 60 days to review.