Southwest Airlines flight to SFO turns back to LAX after fight 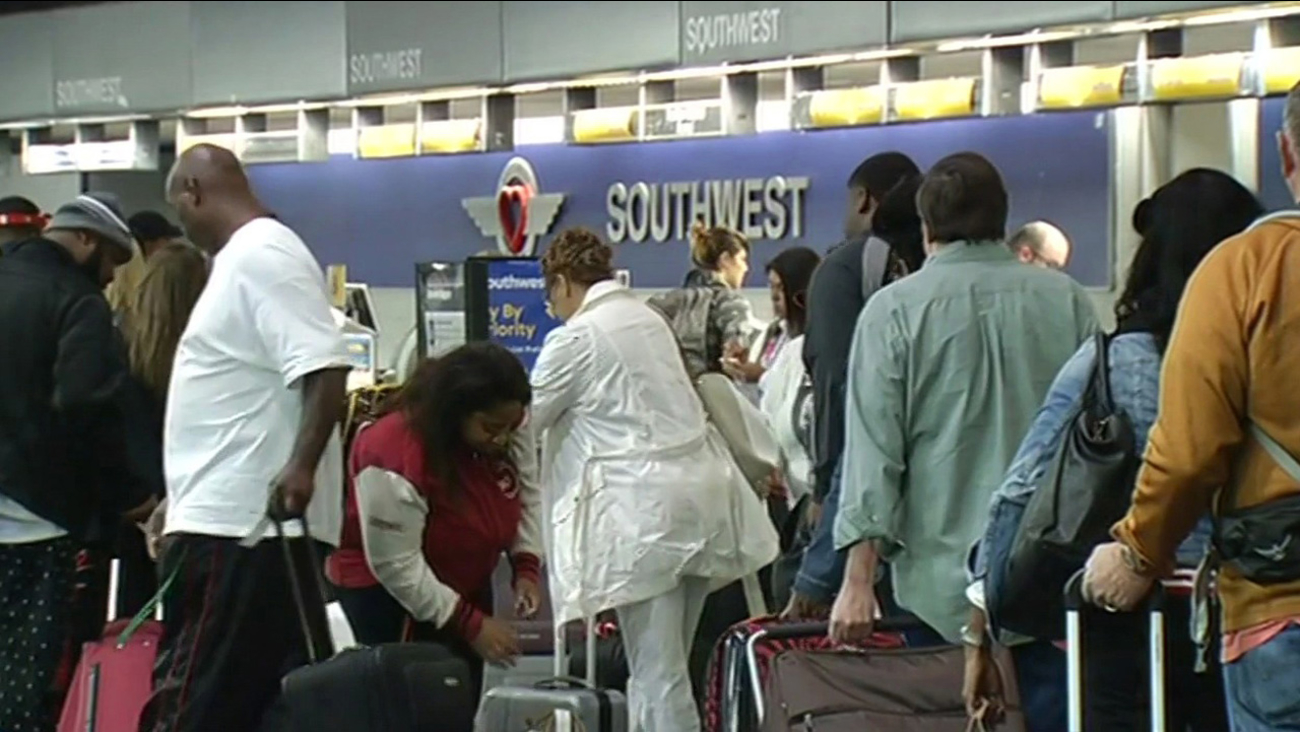 SAN FRANCISCO INTERNATIONAL AIRPORT -- A Southwest Airlines flight landed at San Francisco International Airport five hours late after an incident onboard forced the pilot to return to the gate at LAX.

Southwest flight 2010 returned to LAX after the pilot declared an emergency. The plane was only in the air for 13 minutes. Law enforcement met the plane at the gate and took one person from the flight. The other passengers and crew switched planes and took off for SFO about two hours later, landing at 1:43 a.m.

Southwest flight 2010 landed at #SFO at 1:43am. Originally supposed to land at 8:38pm. Passenger says fight was over a reclining chair.

A passenger says she witnessed a man harassing a woman about a reclining chair.

#SouthwestAirlines Flt 2010 to #SFO diverted back to #LAX after fight between passengers. Flight lasted 13 minutes. pic.twitter.com/kchJJY0enl