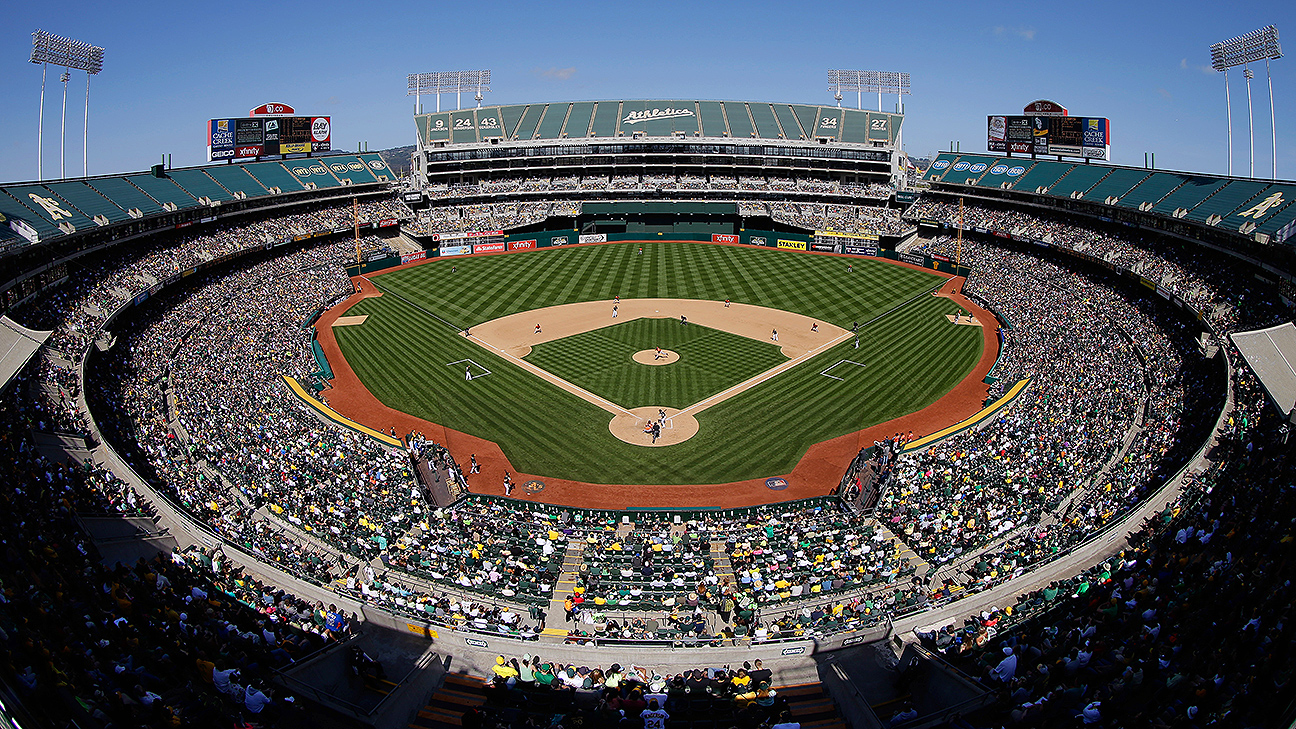 LAS VEGAS -- The Oakland Athletics sent a survey via email Monday to fans of their Triple-A affiliate team in Las Vegas to gauge whether an MLB team would get support in Southern Nevada.

The A's have been open about their interest in potentially moving to Las Vegas.


Among the questions in the 10-minute online survey, takers were asked:

*To characterize their overall attitude toward the A's potential relocation to the city and the construction of a new ballpark.

*To select whether they would prefer an open-air ballpark, one with a retractable roof or one that is fully enclosed.


*To rate how locating the park in an area outside the Las Vegas Strip would affect their willingness to attend games.

*To characterize their interest in purchasing tickets.

While A's president Dave Kaval and other team officials have toured Las Vegas several times since May and are expected to list finalists for a potential $1 billion stadium there, the team is also looking at a potential waterfront stadium in Oakland.