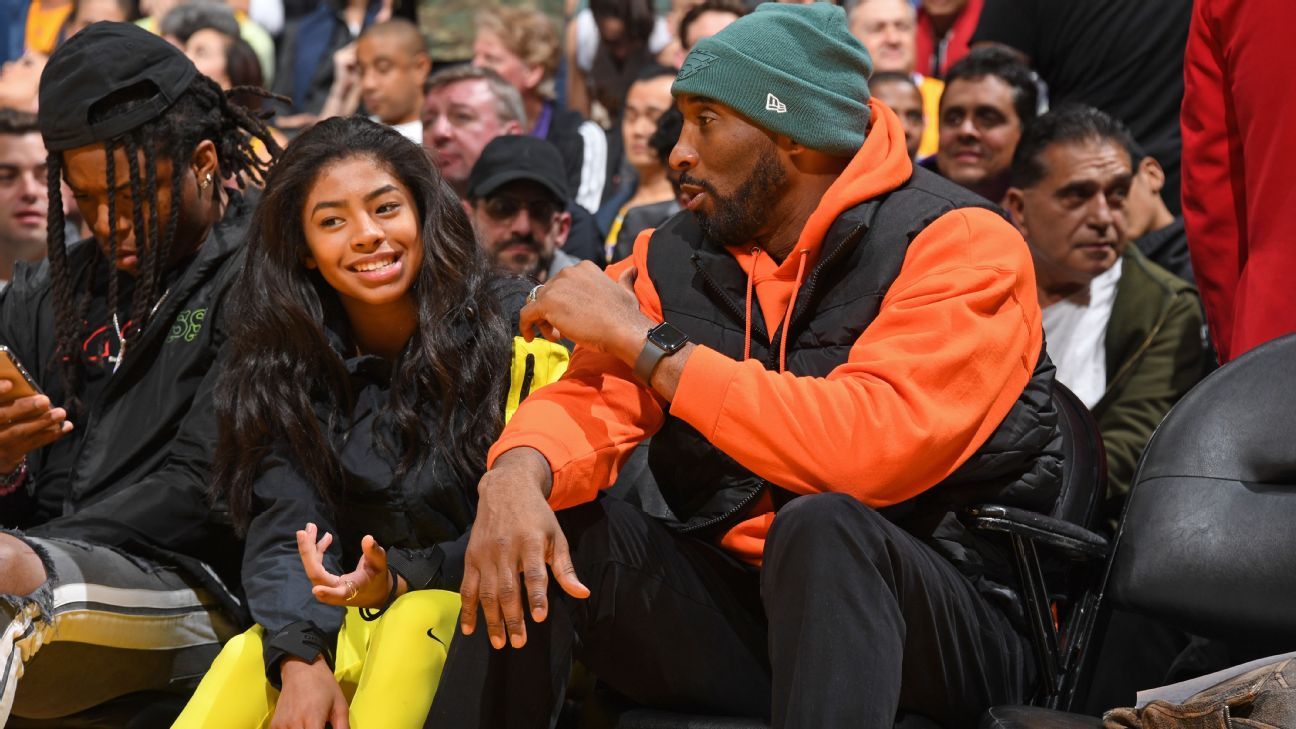 LOS ANGELES -- Lawyers for Los Angeles County have failed to persuade a federal judge to end Vanessa Bryant's lawsuit over gruesome photos of the helicopter crash that killed her husband, Kobe Bryant, her daughter Gianna and seven others.

U.S. District Judge John F. Walter on Wednesday rejected a county motion that would have dismissed the case, saying that "there are genuine issues of material facts for trial," the Los Angeles Times reported.


Vanessa Bryant's lawsuit claims she and her family suffered emotional distress after a Times investigation found that county sheriff's deputies took photos of the January 2020 crash scene and shared them. It came to light after a deputy showed cellphone images to patrons in a bar.

Sheriff Alex Villanueva quickly ordered deputies to delete the images. Later, it was learned that a county fire captain had shown images to off-duty firefighters.


In seeking the summary judgment to dismiss the case, the county's attorneys wrote that the photos have never been in the media, on the internet or otherwise publicly disseminated and that the lawsuit is speculative.