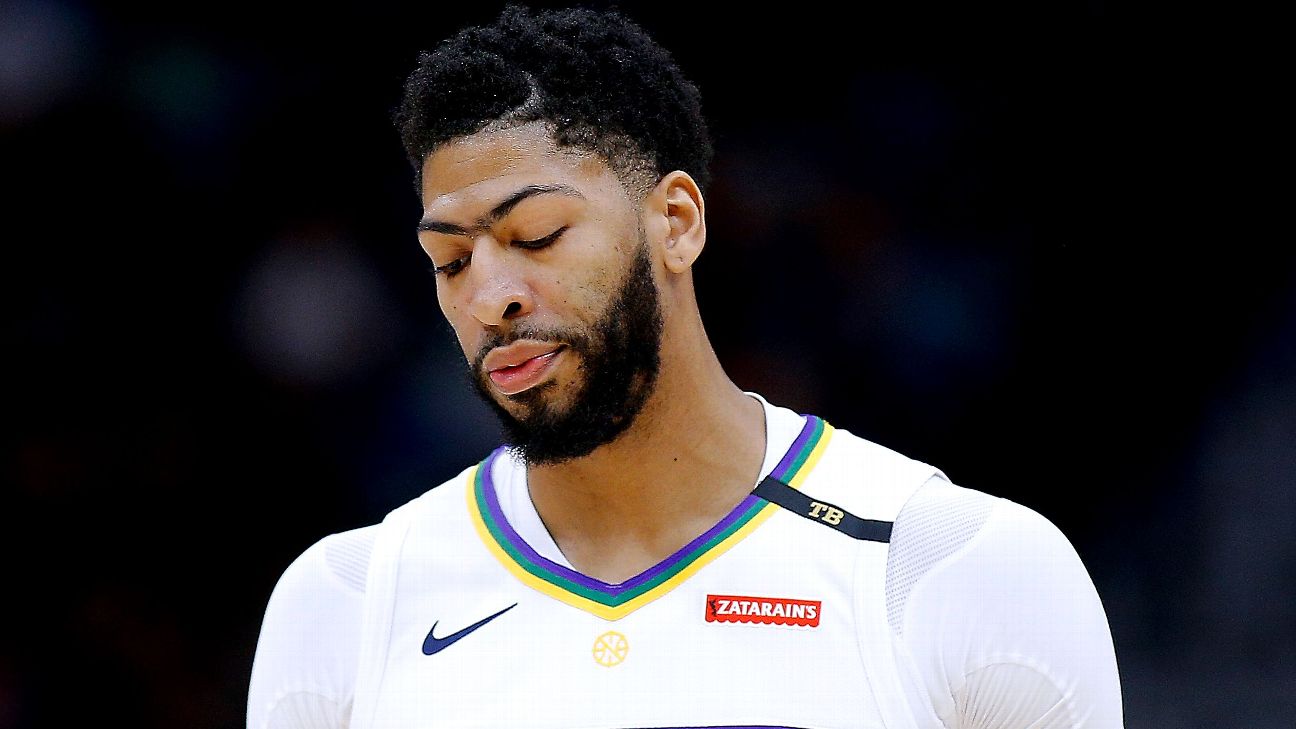 "There's always a love-hate relationship with the media when you're on this side of the business," Buss said during one of the multiple panel discussions that she took part in at the MIT/Sloan Analytics Conference in Boston on Saturday. "The media, for example, there was a lot of hype and things written about a potential trade leading into the trade deadline -- all of it false. But it got a lot of coverage.

"There's damage that's done to team chemistry when players have to read about all this -- that is, to me, it's irresponsible and frustrating because it puts feelings that your players have [at risk] and you can't avoid it. It's part of the landscape that we deal with."

On a different panel discussion, Buss also said, in part, "The biggest challenge for [us is] the 'fake news' about how we were supposedly trading our entire roster for a certain player, which is completely not true. But those stories leak out and it hurt our young players. It wasn't fair. [Lakers president Magic Johnson] got in front of that, and I think we're back on the right track. Hopefully, that will allow us to make a playoff push coming up here."

Los Angeles offered a package to New Orleans that included Josh Hart, Ivica Zubac, Brandon Ingram, Kyle Kuzma, Lonzo Ball and two first-round picks, sources told ESPN's Adrian Wojnarowski. It is unclear if there were any reports that the team was, indeed, going to trade its entire roster for Davis.

Johnson said last month that the Pelicans operated in bad faith during negotiations over a deal for superstar Davis.

"On my side, it seems like there's more things written and put out there that have no backup, nobody's name associated with the story or the quote, and an unnamed source. It's frustrating," Buss said at the conference in describing the current sports media landscape. "I would rather see that not happen. I would rather see more responsibility with the media and maybe just taking it back a little bit to think about who it's affecting when they do write lies and conjecture and made-up stuff just to get clicks and followers. It's really not right."

Regarding Johnson's penchant to comment on current NBA players, Buss defended her executive on Saturday. The Lakers were fined $50,000 last year for violating the anti-tampering rule after Johnson praised Milwaukee Bucks star Giannis Antetokounmpo. The NBA also looked into recent comments by Johnson about Philadelphia 76ers guard Ben Simmons but found no tampering.

"He's a very personable guy, and when he does interviews, he likes to say too much because that's who he is," Buss said. "But he's evolved as an executive. He knows what he needs to do now. We want Magic out there. We don't want him to not be himself and not be the face of the franchise because he is."
Report a correction or typo
Related topics:
sportsespncoverageanthony davisjeannie bussmedianbalos angeles lakers
Copyright © 2020 ESPN Internet Ventures. All rights reserved.
More Videos
From CNN Newsource affiliates
TOP STORIES