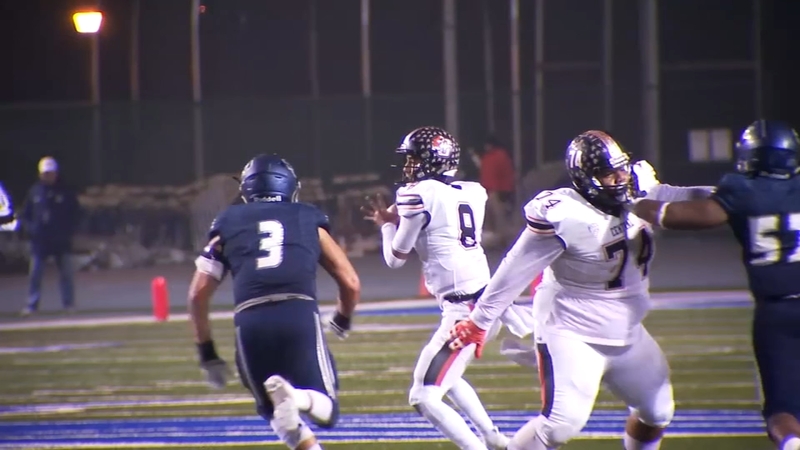 While Strathmore, Washington Union and Hanford have won state titles, according to Central Section historian Bob Barnett, Central is the first local school to make it to a D-1 state final.