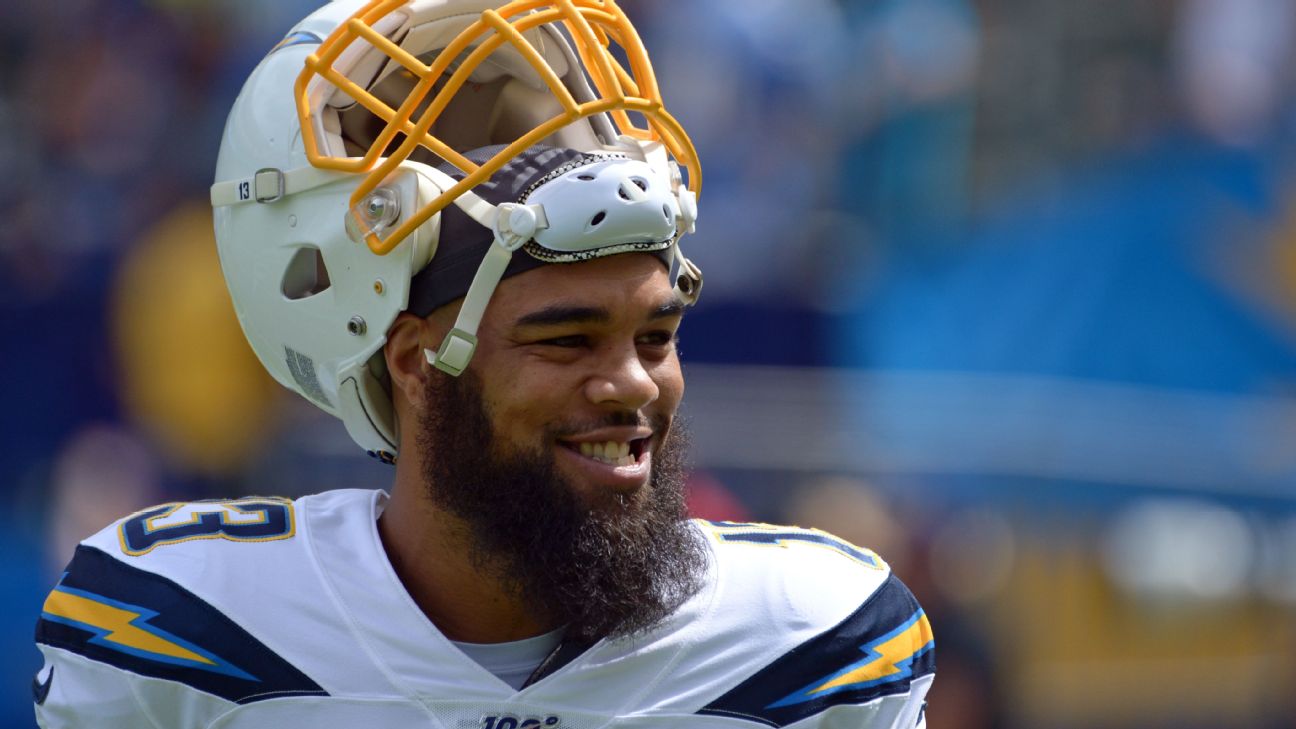 The Phoenix Suns' undefeated NBA 2K season simulation campaign came to an end on Friday night with a 102-59 loss to the LA Clippers.

Virtual Devin Booker finished the night with six points. Kawhi Leonard had 21 andPaul George -- who is incidentally regarded by many as the best NBA 2K player in the NBA -- led the way with 35.

"I told him before the game that I was going to win by 40," Allen told ESPN. "That's kinda what happened. It's good to be able to do what I was talking about before the game."

"We came out flat, I don't know what the guys did last night," Tony Jefferson jokingly told ESPN. "We didn't come out and play the way we wanted to play. I'm getting a lot of messages saying I'm trash ... and I got to do 50 pushups because I lost."

Jefferson is, in fact, an avid NBA 2K player who said he tries to get at least one game in every day.

"I play video games pretty often. I'm not really into shooting games, I really just play sport [simulation] games, so 2K, Madden ... [2K] is probably one of my favorite games," he said.

When asked if he would be interested in entering the newly announced NBA 2KL Three for All Showdown online tournament, Jefferson said: "100 percent. I'm gonna need it, especially now because we need to be in the house and quarantined in California."

Jefferson also noted that this was the very first time he participated in a stream, and it piqued his interest.

Allen has been an avid streamer for the past couple of months.

"The game I play the most is probably Fortnite," Allen told ESPN. "But I haven't played Fortnite in a little second since the new Call of Duty Warzone came out."

Allen said that his favorite people to squad up with in Warzone are Philthyrichie and Big Ol' Dog, two players he met while building his streaming community. His videos on Twitch include a lot of Call of Duty, Madden and NBA 2K, which he also plays regularly.

This was the third simulation stream by the Phoenix Suns, who also streamed on Wednesday night. Suns player Ty Jerome faced off against Timberwolves player Josh Okogie in that contest. Friday's game had the vibe of two buddies playing video games, with a healthy dose of trash talk, which was well received by Twitch chat.

The audience steadily increased throughout the game, reaching around the 14,000-viewers mark by the end of it. The entire NBA 2K category at the time on Twitch had a total of 19,682 viewers, so the Suns' stream accounted for roughly 71% of people watching NBA 2K on Twitch at that time.

Both Jefferson and Allen, who are close friends, said that they would happily run it back.

"Y'all call me," Jefferson said, referring to the Suns. "I promise the next time, I got y'all, I'll get a dub, I promise."

As for which team Jefferson would like to play against, it was an easy choice.