Clippers' Lou Williams '50-50' on NBA players returning, doesn't want to be 'a distraction' 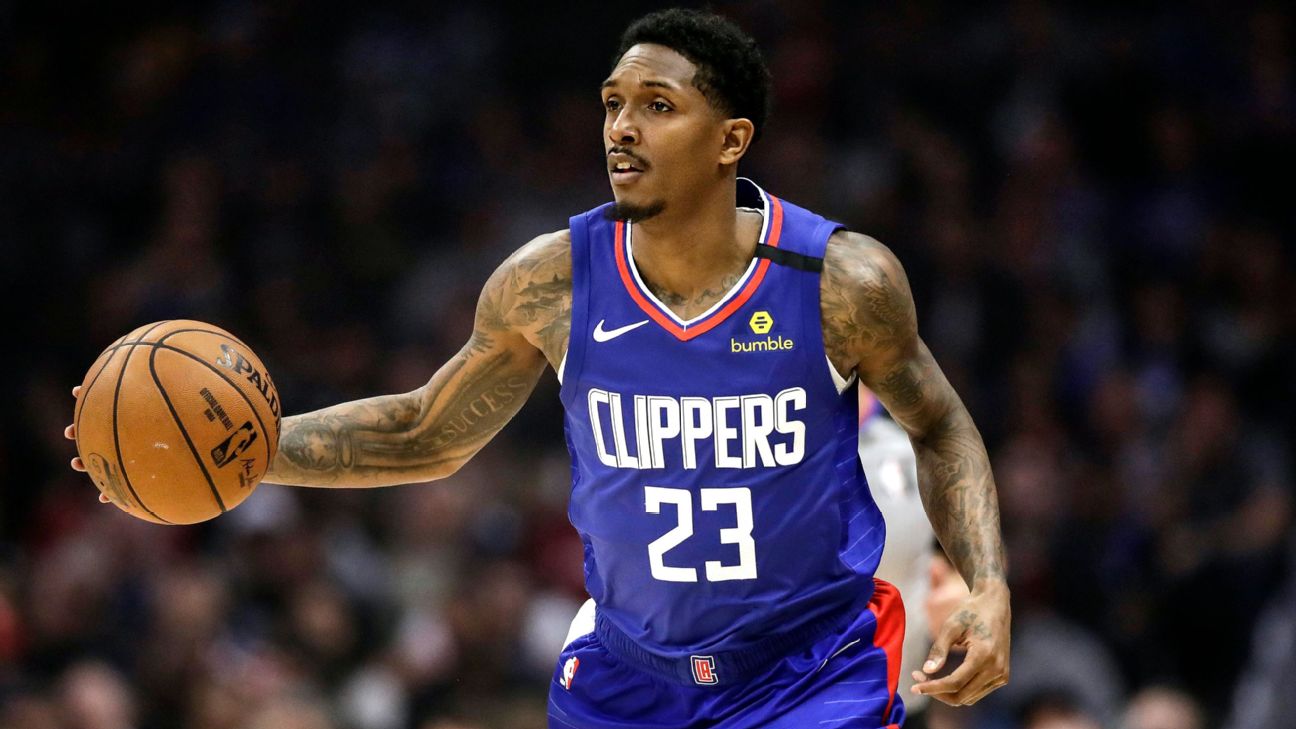 LA Clippers guard Lou Williams reiterated his and other players' concerns Friday that resuming the NBA season could distract from the nationwide movement for social justice.

Williams, the reigning Sixth Man of the Year, said on a virtual chat hosted by CoStar that he is "50-50" on returning, as a group of players weigh the positives and negatives of resuming the season in Orlando, Florida, after it was postponed because of the coronavirus pandemic.


Williams voiced his concern that games could take the focus off the Black Lives Matter movement.

"The point that some of the guys are raising about not playing is, basically, we don't want to be a distraction," Williams said when asked during the chat what the next move is for the players. "For us, the only benefit of us not playing is to keep the focus on the fight. And with that being said, this [return] is in six weeks. ... In six weeks, the world may need some healing. They may need us to be on the floor. But if more black kids or black adults or any adults that's dealing with police brutality are getting killed, and we are still outraged, I don't know if it is in our best interest to suit up.

ESPN's Adrian Wojnarowski and Malika Andrews reported that a coalition of players that includes Brooklyn Nets point guard Kyrie Irving and Los Angeles Lakers guard Avery Bradley are exploring concerns and solutions related to returning to play, including what the league will do about the fight for social justice.

NBA commissioner Adam Silver said recently that he understood the concerns players might have about returning. Silver said the league was listening and exploring all avenues and ideas about how to continue the fight for equality and promote the Black Lives Matter movement.


For its opening matches, the Premier League announced that player names on jerseys would be replaced by Black Lives Matter and that there would be a sleeve patch featured for the rest of the season.

In a tweet June 13, Williams wrote, "I never said I wasn't gonna play," when voicing some of his concerns about the league's restart potentially taking the focus and intensity off the continued protests. The Clippers (44-20) are second in the Western Conference behind the Lakers (49-14). With both Los Angeles teams contending for a title, Williams wondered if some protesters would be distracted or opt to remain home if the Lakers and Clippers were playing.

Williams also raised the potential negative optics of players being in training camp or playing in a game and it being "easy to say these guys aren't focused on social justice issues, and that is unfair to us."

"If we are really about this cause, we don't need anything distracting us, whether it is football, baseball, LeBron James, Tom Brady, whoever," Williams said. "We don't need any distractions. That is what I was trying to get across to everybody, but we don't know what that looks like in six weeks, so we'll see."

Williams said players are brainstorming down to even what to do during commercial breaks and if the NBA can use that time to educate people in some fashion.


"Listen, the fans that are critical of us, like, 'Why would you even think twice about playing?' -- this is a critical time," Williams said. "And everybody is trying to figure out the best way to maximize their voice. Because once we get to Orlando, and you tell us, 'Well, you can speak out at the postgame press conference,' OK, the reality is the press only wants to talk to only two or three different guys.

"So that mutes a lot of guys that have opinions that they can use in the real world. So what does that look like for the eighth guy or the 10th guy on the bench that has an intelligent idea, that has intelligent things to say, but he doesn't have a platform that a Lou Williamsor Kawhi [Leonard]or any of these guys are going to have."

Williams said athletes all over feel freedom and support right now to express their feelings like never before. He said he and some other NBA players don't want anything to slow that progress.

"It's like a weight lifted off our shoulders because everyone has something to say, and probably for the first time in American sports, everybody can [express] their opinions freely, and it is being supported by your organizations, your teams and teammates," Williams said. "Just from the Clippers alone, we have had so many different conversations with how do we want to look going forward as an organization. When I look at our team, we have a black head coach, a black head trainer. We have an assistant coach who is an Asian woman, so we have a lot of diversity in our organization, and that is key.

"I got a lot of flak, and other guys are getting flak for saying, well, you know, maybe we shouldn't play. Because the reality is this: We have millions of people in the streets protesting. This the first time in history all 50 states have had people outside protesting for one cause. We don't want to be a distraction. We want to be an added help to the cause." 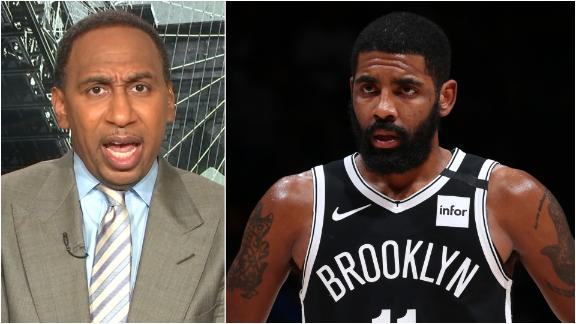