Clippers rule out G Paul George vs. Warriors due to hamstring 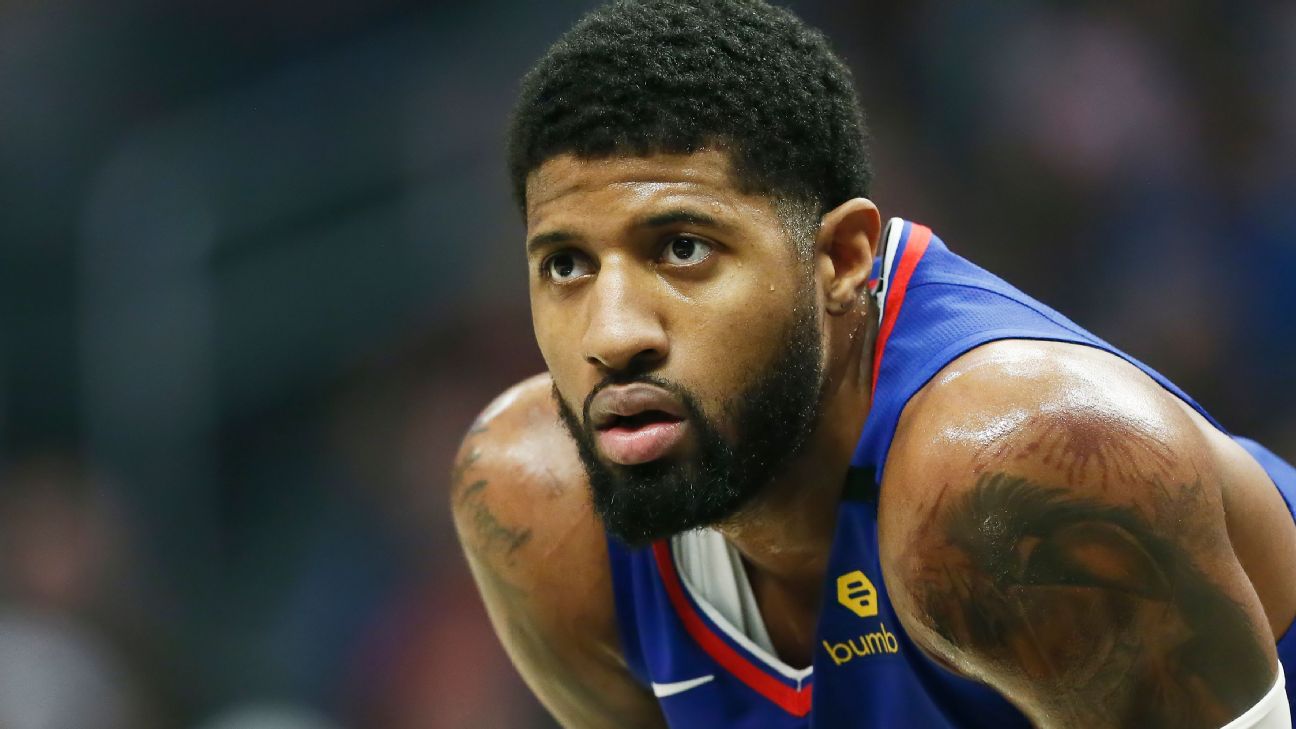 George had tightness in his left hamstring and did not finish a game against Detroit last Thursday. He missed Saturday's loss against the Memphis Grizzlies with that injury but returned to play in the Clippers' victory over the New York Knicks on Sunday.

George had 32 points in 26 minutes during that 135-132 win. The Clippers have not played since Sunday, taking two days off before having a rare opportunity to go through two consecutive practices on Wednesday and Thursday.