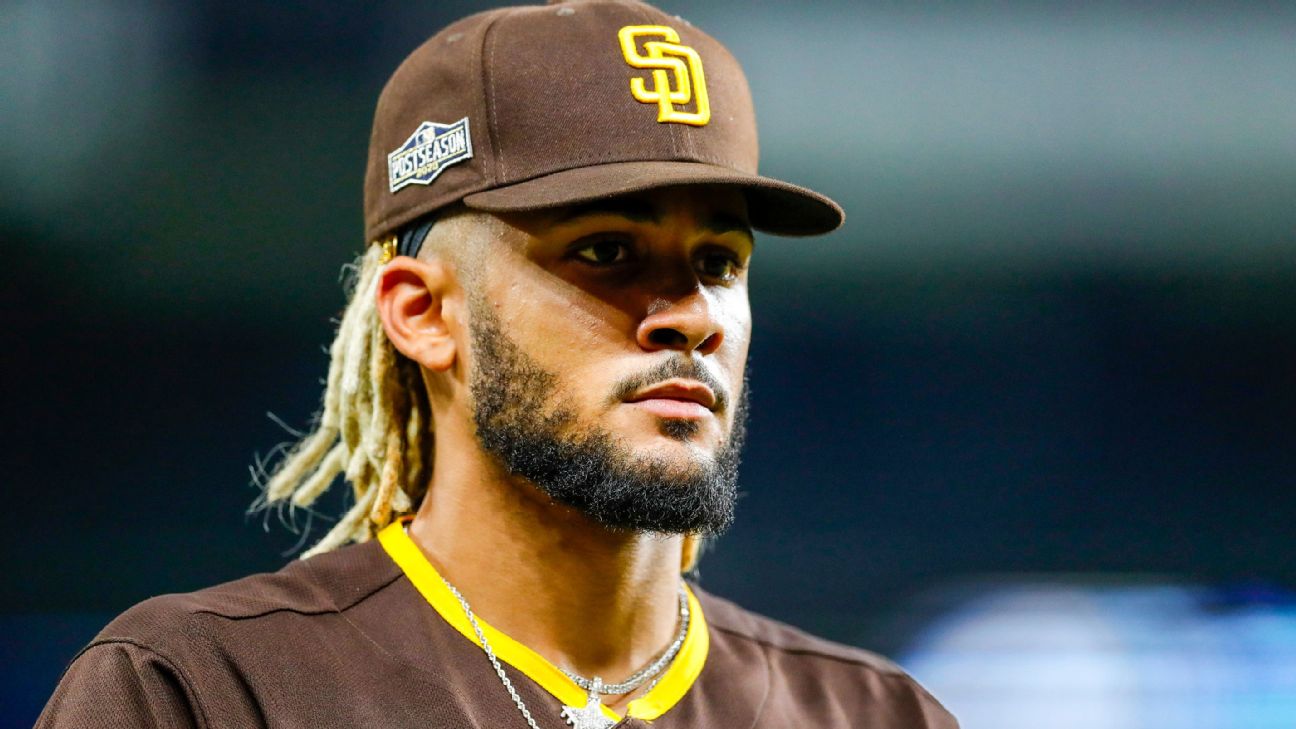 Friday marks the first day Tatis is eligible to be activated off the injured list since suffering a subluxation of his left shoulder during a violent swing on April 5, his third reported issue with that shoulder in a span of 23 days. Subluxations (in which the shoulder essentially slips out of its position in the socket but doesn't fully dislocate) often lead to surgery. But there are also cases in which players can manage the ailment for a prolonged period of time.


Tingler cautioned that he still needs to meet with the Padres' medical department but added that Thursday was Tatis' "best day" in terms of hitting since suffering the injury.

"We're optimistic that he has a good chance to be ready to play tomorrow," Tingler said.


But Tatis amassed only three hits in 16 at-bats over his first four regular-season games this year, striking out six times and committing five errors. A couple of scouts who watched him closely believe he was favoring his left shoulder, which caused him trouble a couple of times during spring training. Tatis revealed prior to Opening Day that he has been managing the shoulder "since rookie ball."

Tatis was in noticeable pain immediately after suffering the subluxation, but Padres general manager A.J. Preller said he felt much better shortly thereafter and was pining to return to the starting lineup the following day. His MRI, Preller said, showed a slight labral tear that was consistent with a subluxation but not much different from what had shown up on his prior physical, adding that Tatis had regained full range of motion and he would attempt to manage the injury after a short IL stint.

"This is not something that we feel like long term we're putting him at risk if he goes out there and continues playing this season," Preller said on April 6. "There's always the chance that he can have another episode, another incident, where there's another subluxation, and at that point in time, we'll evaluate from there. But this is not a situation where our doctors -- knowing the player, seeing him, examining him, looking at the images -- feel like we're putting him in an issue to have any kind of long-term, more damage or anything like that if he goes out there and plays." 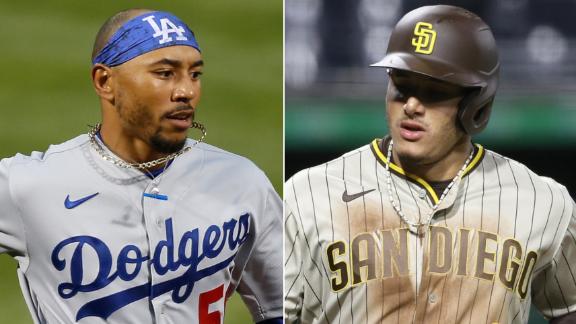