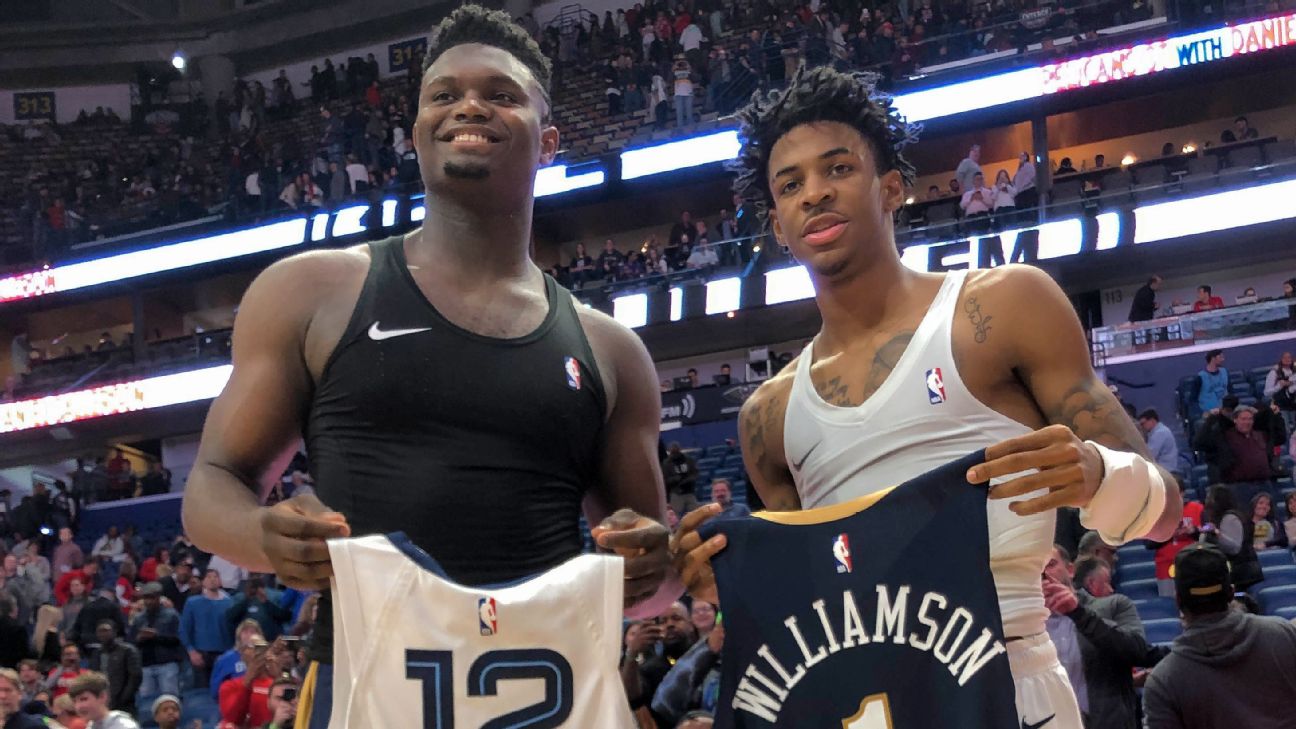 LAKE BUENA VISTA, Fla. -- Memphis Grizzlies phenom Ja Morant, the 2020 NBA Rookie of the Year, was a unanimous selection to the NBA's All-Rookie First Team, as the league announced both of its All-Rookie teams Tuesday night ahead of the start of the Eastern Conference finals.

Morant, who finished with averages of 17.8 points per game and 7.3 assists per game in leading the Grizzlies to the brink of the playoffs after being the No. 2 pick in the 2019 NBA Draft out of Murray State, was the only unanimous selection for the two All-Rookie teams. The teams are comprised of 10 players voted on by a global panel of 100 sports writers and broadcasters, and are selected regardless of position.


Because of the changes to the league's calendar because of the ongoing COVID-19 pandemic, there is not a season-ending awards show this year. Instead, the league has reverted back to its old format of handing out awards periodically throughout the playoffs.

Only two honors are left to be handed out: the All-NBA teams and the league's Most Valuable Player Award. 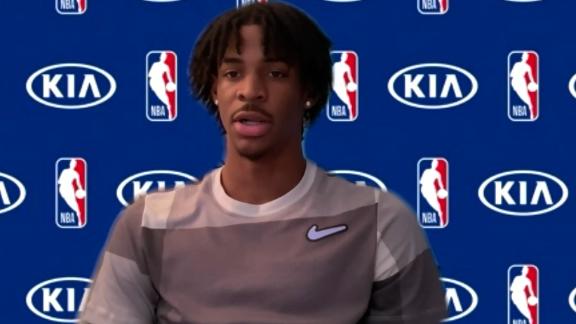