Kendrick Perkins unsure why Warriors are annoyed with him 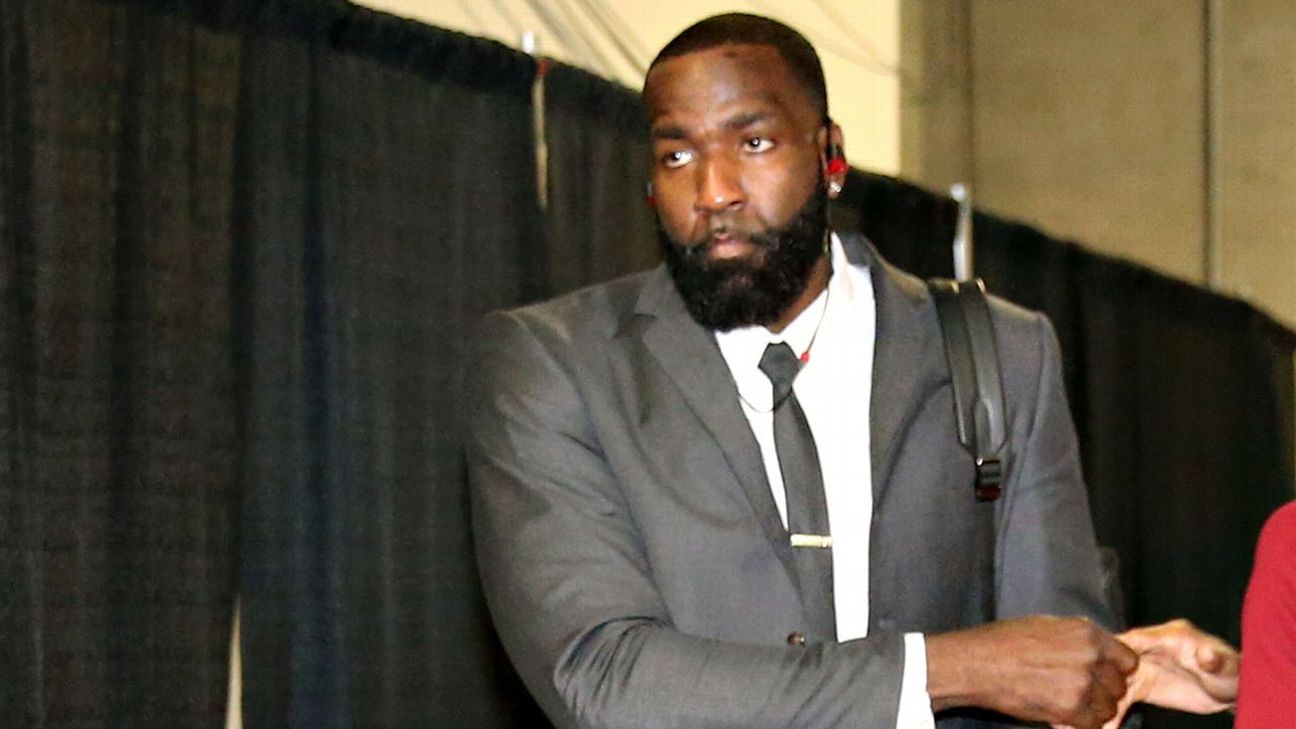 Kendrick Perkins hasn't played one second of the NBA Finals for the Cleveland Cavaliers, but he wants the Golden State Warriors -- and especially Stephen Curry -- to "pick another battle" after a Game 2 incident.

Curry stood face-to-face with Perkins and the two exchanged words in front of the Cavs bench during Game 2. The Warriors guard felt Perkins, who did not move from his seat, should have made an attempt to get out of the way following Curry's wild 3-point attempt prior to the buzzer.

"I was just sitting there and he landed on my leg," Perkins told The Boston Globe. "And he was standing over my leg and I don't understand what people want me to do. He was like, 'What you on?' and I'm like, 'What you mean what I'm on?' I'm sitting over here.

"I don't know why people keep wanting to pick battles this way. Might want to choose that [expletive] wisely, man, [rather] than [bleeping] with me. I don't think I'm the problem that they want, though; might want to pick another battle."

Perkins, who has been inactive throughout the playoffs, never moved his knees, legs or feet, and the back of Curry's right leg bumped into him. The Warriors felt it was a dangerous play.