Lakers expect Larry Nance Jr. back in lineup against Clippers 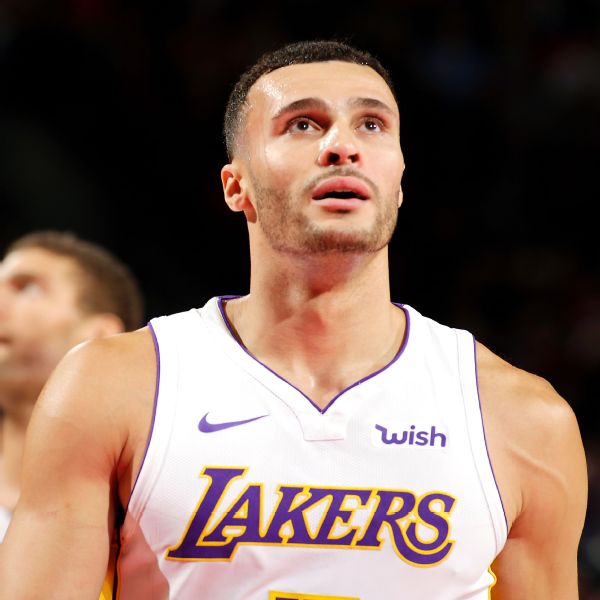 Barring something unforeseen, Nance Jr. will start against theLA Clippersafter missing the last 11 games with a broken left hand.

"Yeah, still planning on it," Walton said after Lakers shootaround when asked if he is still preparing to start Nance Jr.

Kuzma has perhaps been the steal of the NBA draft this season, averaging 16.8 points, 6.3 rebounds and 36.6 percent 3-point shooting. In his first 11 career starts in place of the injured Nance Jr., Kuzma averaged 18 points and 7.4 rebounds while posting four double-doubles, including a 30-point and 10-rebound effort against Phoenix on Nov. 17.