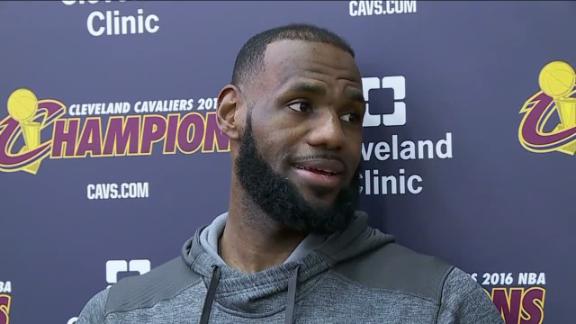 INDEPENDENCE, Ohio -- LeBron James hasn't made the decision to play in the 2020 Olympics in Tokyo, at least not publicly, but he says the chance to play for new USA Basketball head coach Gregg Popovich will be a big consideration.

Popovich, who James described as "the greatest coach of all time" this week, was an assistant coach for the 2004 Team USA squad that came away with a bronze in Athens. James, coming off his rookie season in the NBA, was a role player on that team.

James, the third-leading scorer in USA Basketball history behind Carmelo Anthony and Kevin Durant, will be 35 years old when the Tokyo Games occur.

Tyronn Lue is the fifth head coach of James' NBA career, joining Paul Silas, Mike Brown, Erik Spoelstra and David Blatt. James was asked if he shared Kobe Bryant's sentiment of being jealous of guys like Tim Duncan, Tony Parker and Manu Ginobili, who played for one coach -- Popovich -- their entire career.

"Just never really thought about it," James said. "If it would've happened it would've been a pretty cool thing, but it hasn't, and I really haven't put too much into it.

"Look at the landscape of the league; it changes so much. It was fortunate enough that Gregg had been such a great coach for so long, but he was brought to a team who had a franchise player in David [Robinson] at that point and time. ... But they've been winning for so long, they've had no reason to ever think about not believing in Gregg Popovich.

"We know in our league that it's a revolving door at times, with coaches and players and things of that nature, but for me I've played for some really good coaches in my career and I'm not envious of none of that." 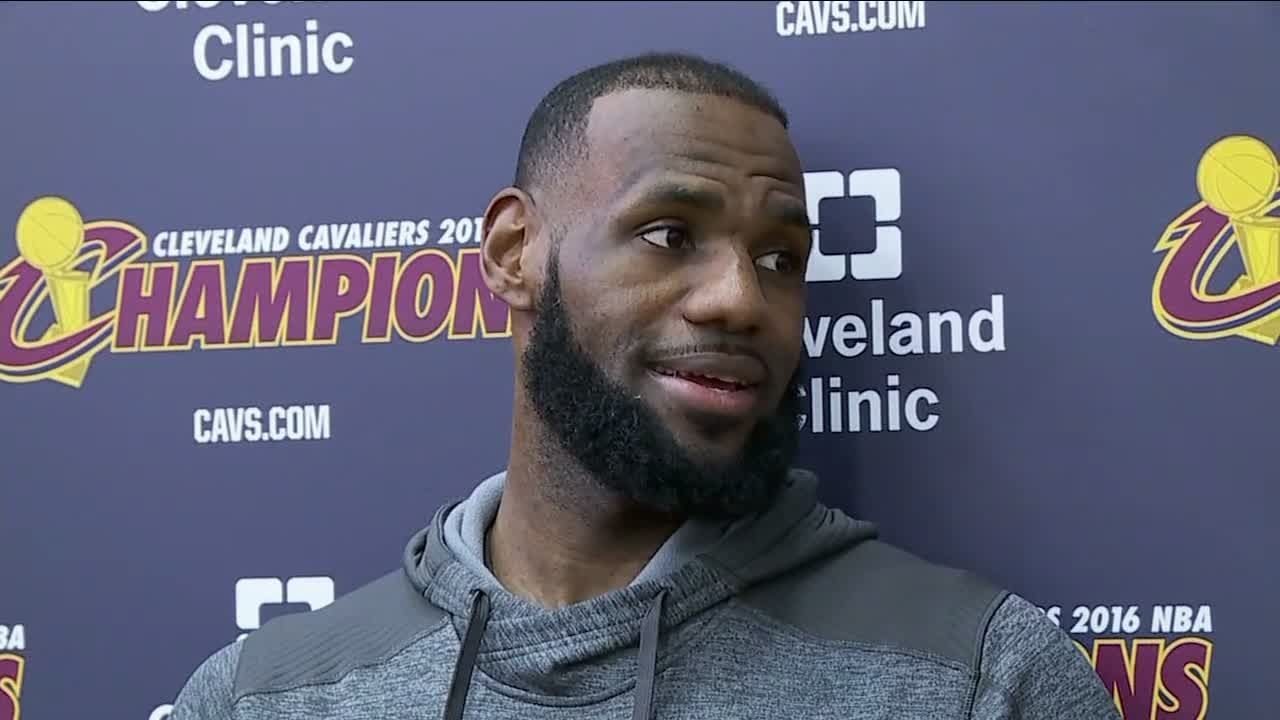