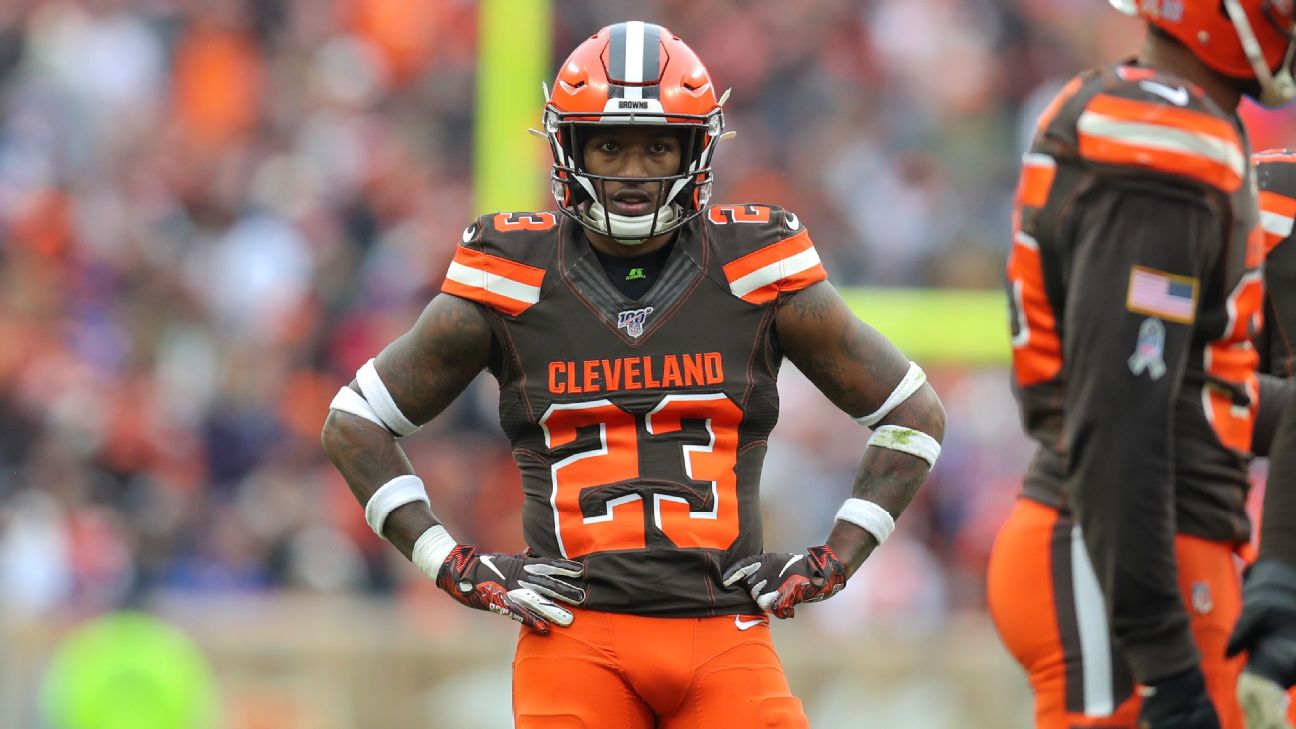 On Thursday, sources told ESPN's Adam Schefter that the Raiders' deal with free-agent cornerback Eli Apple had fallen apart, so Randall, who has played some cornerback in addition to safety, bolsters their depth in the secondary.

Randall, who turns 28 in August, started the past two seasons with the Cleveland Browns. But after tying for second on the team with four interceptions in 2018, he went the entire 2019 season without a pick.

On Nov. 14 against the Pittsburgh Steelers, Randall was ejected for a helmet-to-helmet hit. Then for the return trip to Pittsburgh on Dec. 1, Randall was left home after skipping a practice.

The Green Bay Packers selected Randall in the first round of the 2015 NFL draft. They traded him to Cleveland before the 2018 draft for quarterback DeShone Kizer and fourth- and fifth-round pick swaps.