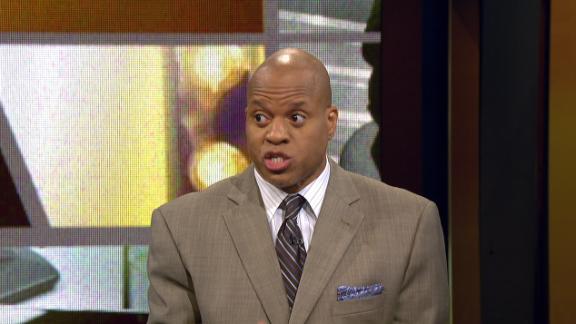 Phil Jackson, Steve Mills, Jeff Hornacek and several other front-office members of the Knicks met with Noah at an Orlando-area hotel for about three hours on Friday night before reaching an agreement that will bring Noah to his hometown.

"Dream come true" is how a source close to Noah described his feelings of playing for the Knicks.

The Knicks were eager to land a center this offseason, and Noah, a former All-Star, fits the bill. The Knicks have prioritized the position in free agency after sending Robin Lopez, last season's starting center, to Chicago in the Derrick Rose trade.

Rose said last week that he would like Noah, who was his teammate on the Bulls, to join him in New York.

Hornacek would have at least $12 million in remaining cap space to fill up his roster after agreeing with Noah.

Noah, 31, is coming off a 2015-16 season filled with injury. He suffered two significant shoulder injuries that limited him to 29 games last season. He missed almost a month with a left shoulder tear and had season-ending surgery to repair a left shoulder dislocation in January. He has spent a portion of his summer at The Peak Performance Project in Santa Barbara, California.One source familiar with Noah's rehab believes his shoulder has healed well.

The Knicks will now turn their attention to shooting guard. New York's remaining cap space depends both on the value of the first year of Noah's contract and what the club decides to do with their free-agent cap holds.

Shelburne and ESPN's Brian Windhorst also reported Friday that Heat free agent Dwyane Wade was "intensifying" talks with the Knicks and the Bucks after being frustrated with the situation in Miami.

The Knicks' negotiations with potential shooting guards will continue Saturday.

Information from ESPN.com's Ian Begley was used in this report 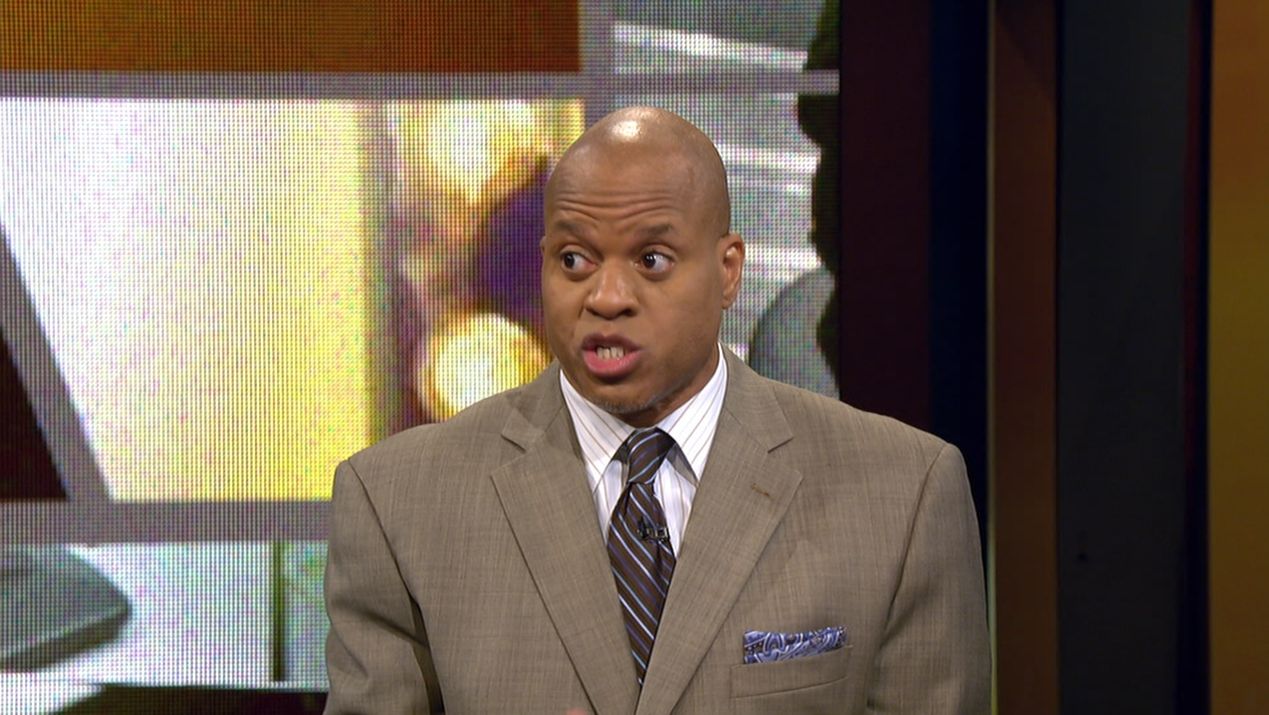