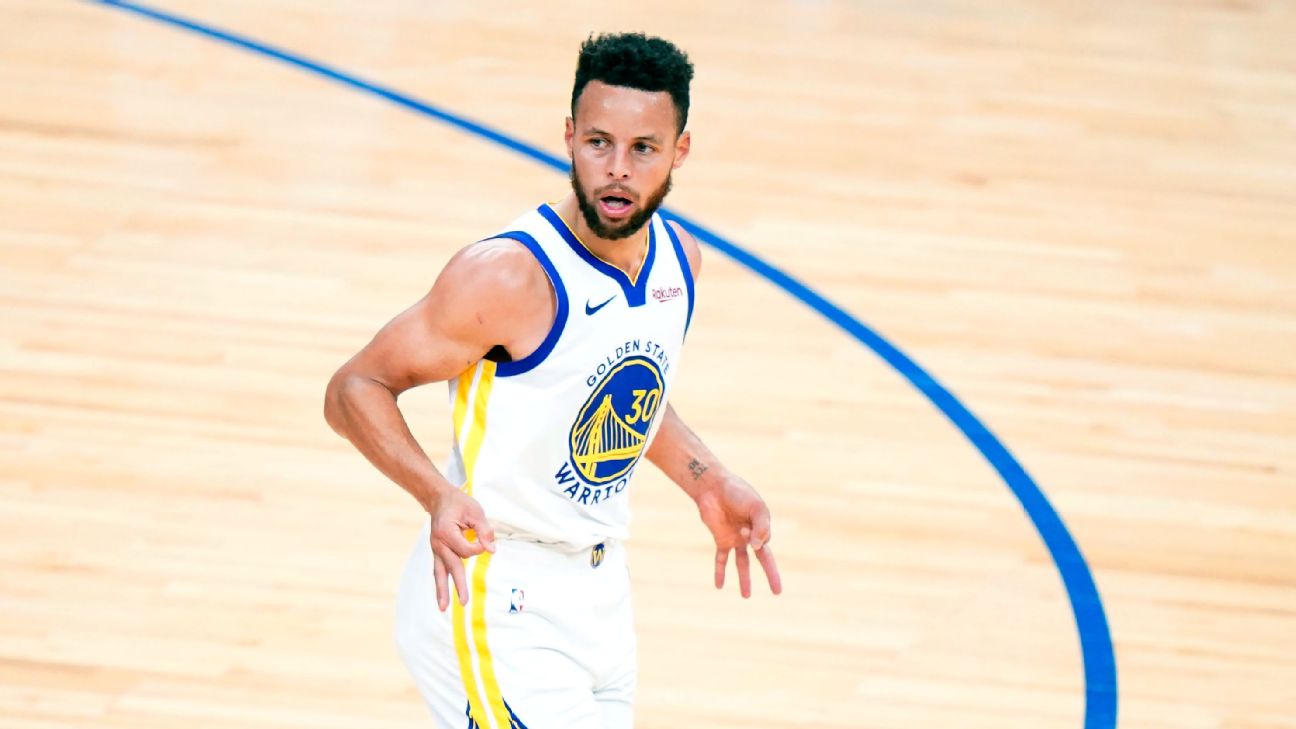 Stephen Curryhad been baffling oddsmakers as much as he was opposing defenses, surpassing his points proposition bet in 10 of the past 11 games.

That changed on Wednesday night.


The propositions for theGolden State Warriors' game against theWashington Wizardswere 35.5 points and 6.5 made 3-pointers for Curry, the highest for any player this season and believed to be the highest of the star's career.

Curry started 2-for-13 from the floor and 0-for-7 from 3-point range before he made a layup and a 3 in a 21-second span to get Golden State rolling midway through the third quarter. But he wasn't consistent enough to hold offBradley Bealand the home team late. His final 3-point attempt from straight away with 1 minute, 17 seconds left wasn't even close.

Still, it was an impressive run, both on the floor and at the window.

"You have to be aggressive to the high end or you're just going to get one-way action," Westgate Las Vegas SuperBook head NBA oddsmaker Jeff Sherman told ESPN before the game. "You almost want to post a number high enough to get that first bet on the under and not induce over money, which you're expecting to see anyways."


Curry had scored at least 30 points in 11 straight games, which was an NBA record for a player age 33 or older. He set another record by making at least 10 3-pointers in four of the previous five games, while surpassing Beal to become this season's current scoring leader.

"You need to come up with a number you like and then practically add three points," William Hill U.S. director of trading Nick Bogdanovich told ESPN before tipoff, also sharing that approximately 85% of the betting handle had been supporting the over.

Oddsmakers faced a similar challenge in the 2018-19 season, whenJames Hardenscored at least 30 points in 32 straight games. Eighteen of those games featured at least 40 points, including a career high of 61. Harden's prop bet reached as high as 42.5 points, which is considered to be the highest of any player in sports betting history.

Curry's 11-game run began with a prop bet offering of 26.5, and oddsmakers have gradually increased the target throughout the scoring tear. His lone under came on April 15, when he scored 33 points and fell short by half a point.