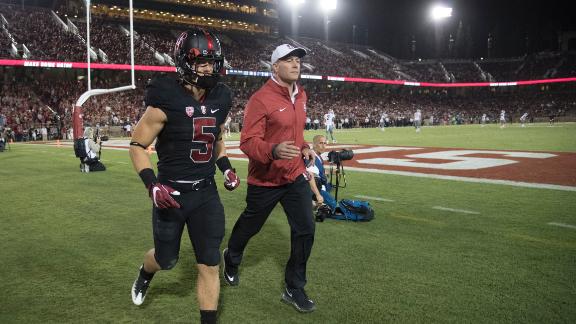 STANFORD, Calif. -- Stanford's Christian McCaffrey suffered an injury during the second half of the Cardinal's 42-16 loss toWashington Stateon Saturday night, but coach David Shaw said an update on his running back's status wouldn't come until this week.

"McCaffrey did get banged up," Shaw said. "But there was no reason to put him in late in the game. We just left him out. We'll see how he is during the course of the week."

McCaffrey left for the locker room in the second half but jogged back onto the field without a limp shortly thereafter. He stretched and jogged in place on the Stanford sideline with his helmet on, but the running back never re-entered the game. 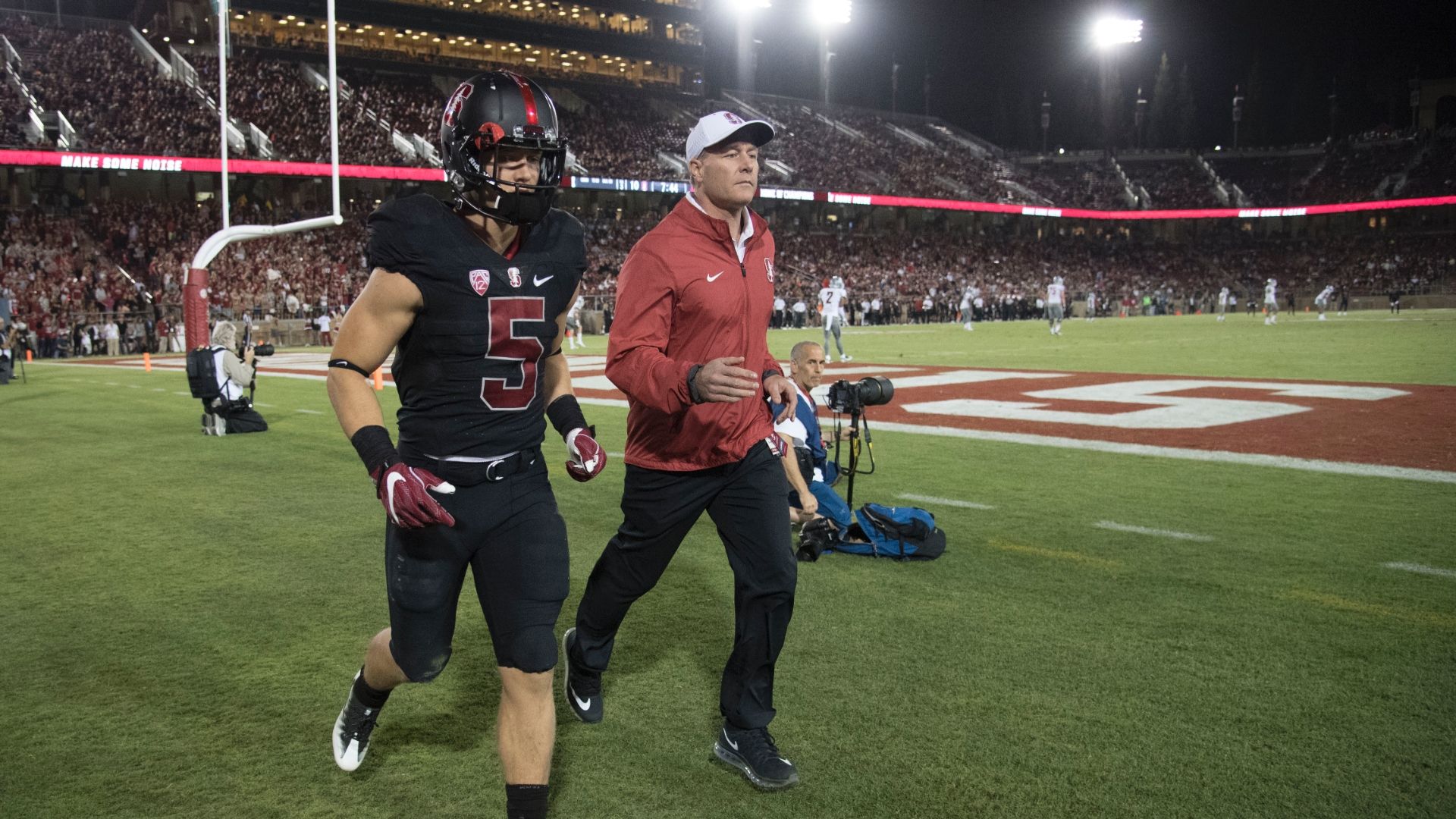 McCaffrey 'banged up' in Stanford's loss
Christian McCaffrey had eight carries on 35 yards in Stanford's 42-16 loss to Washington State before he limped back to the locker room in the second half and did not return to the game.
Related topics:
sportsespnchristian mccaffreycollege footballstanford cardinaldavid shaw
Copyright © 2020 ESPN Internet Ventures. All rights reserved.
More Videos
From CNN Newsource affiliates
TOP STORIES