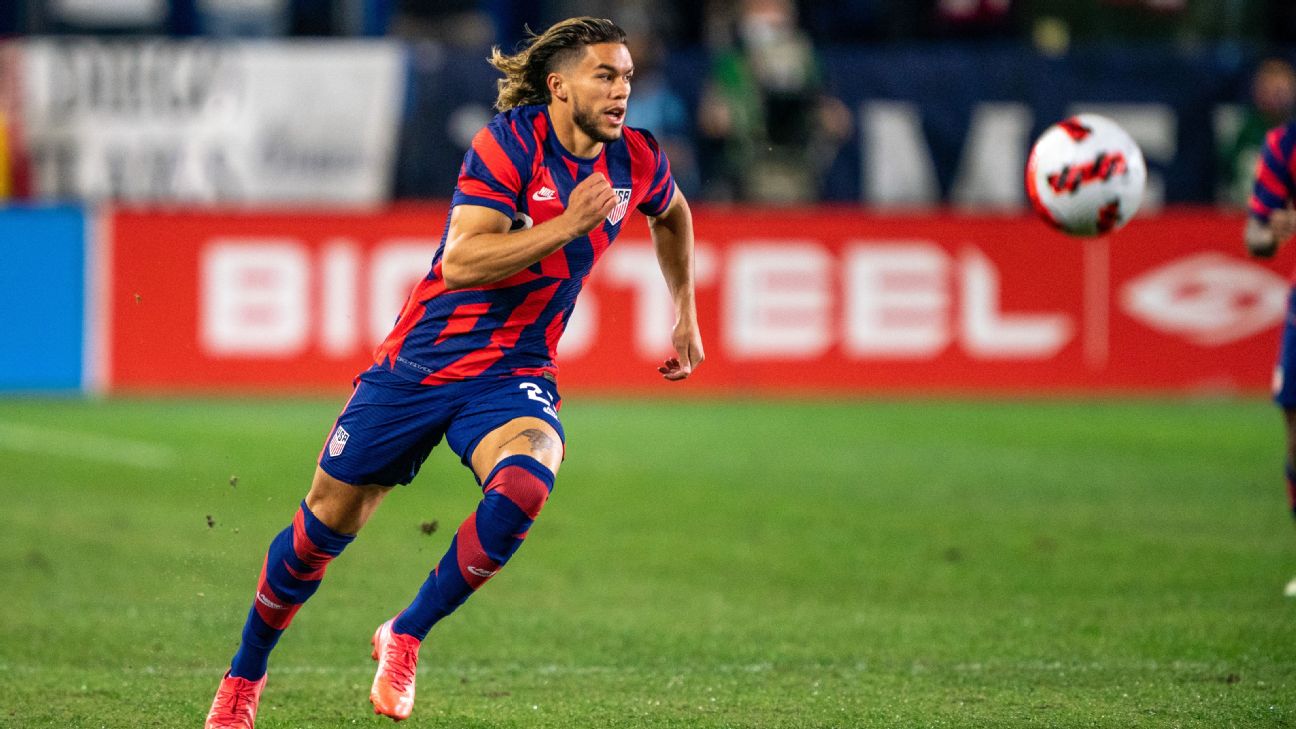 San Jose Earthquakes and United Statesinternational attacker Cade Cowell, along with younger brother Chance, are in the process of obtaining Mexicancitizenship with an eye toward possibly representing El Tri, sources confirmed to ESPN.

The duo is eligible through their maternal grandfather. The passport pursuit was first reported by Jovenes Futbol MX.

Cade Cowell, 18, is in his fourth professional season with the Quakes, tallying seven goals and eight assists in 59 league and playoff appearances. He was called up last year for a training camp with Mexico's youth national teams, but turned down the invite to focus on garnering more first team minutes with San Jose. That development was first reported by Tactical Manager.


The U.S. would appear to still have the inside track as it relates to the Quakes' attacker. At international level, Cowell has made one senior team appearance with the U.S. against Bosnia & Herzegovina last December, along with numerous matches at youth level.

Last year, months before he made his senior international debut, he was asked by MLSSoccer.com about being eligible for both countries. Cowell said, "It's whoever wants me more and how I fit into their system best I guess. I haven't really gotten looks from Mexico but the United States has been great to me."

Chance Cowell, age 13 and a youth player in the academy of USL Championship side Sacramento Republic, is currently participating in a training camp with Mexico's U-15 national team. 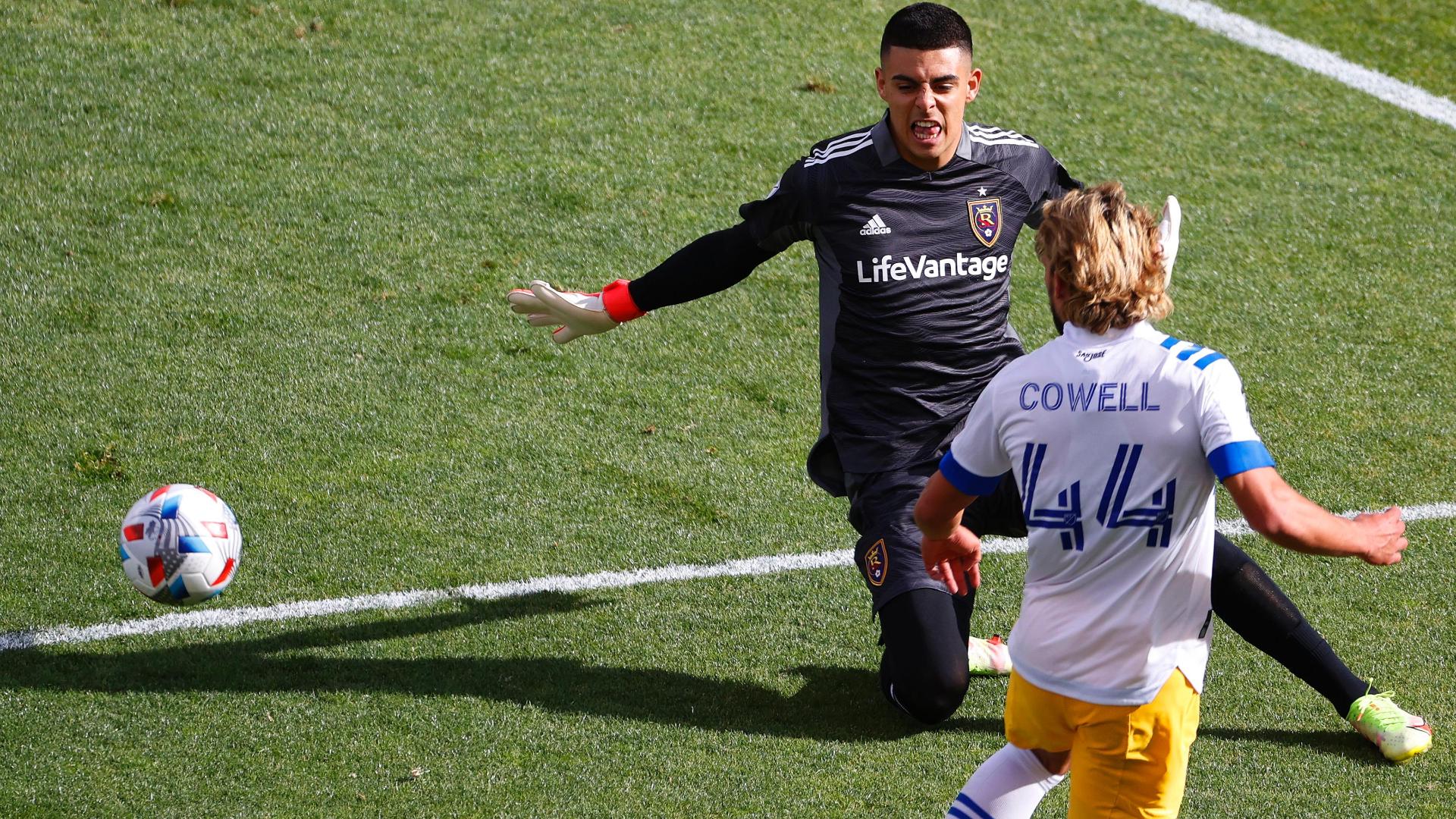