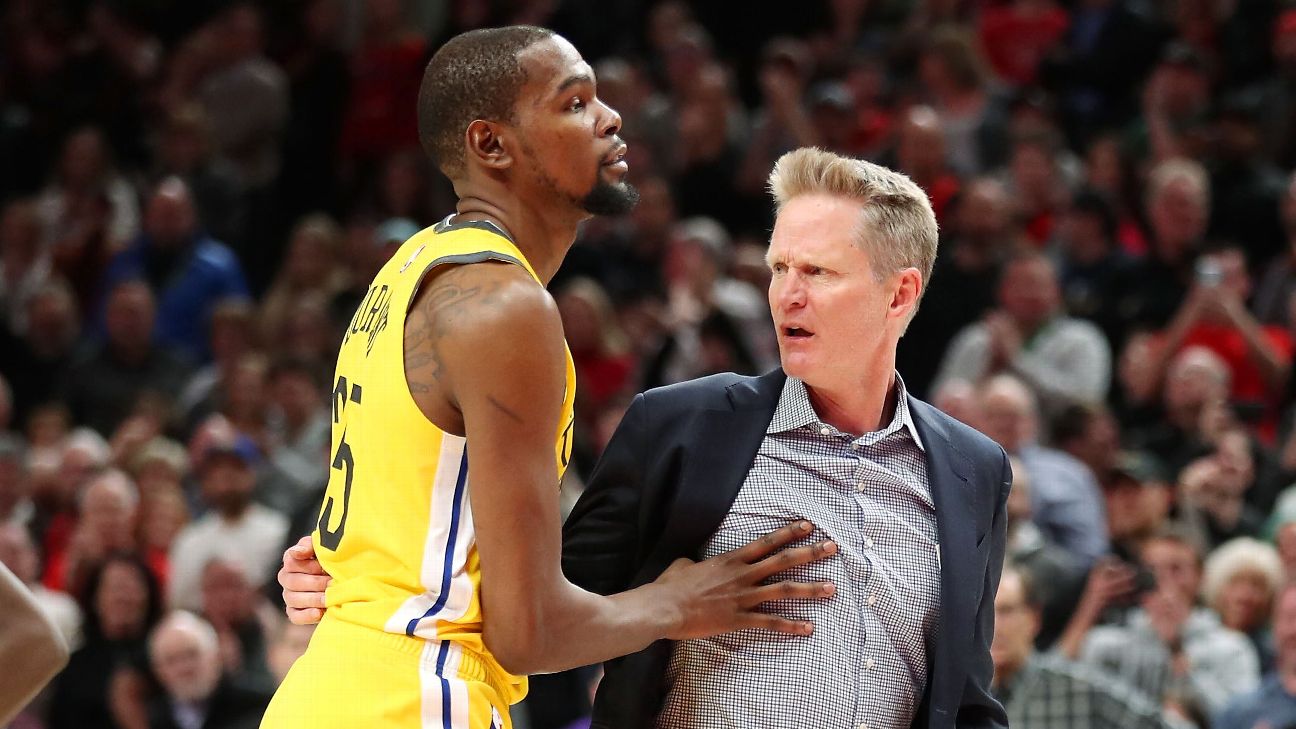 Warriors coach Steve Kerr has been fined $25,000 by the NBA for "verbally abusing and confronting" a game official during Wednesday night's 129-107 loss to the Portland Trail Blazers.

Kerr was ejected after arguing with official Kenny Mauer when a Draymond Green common foul was upgraded to a flagrant foul 1 late in the fourth quarter.

The play in question occurred with 3 minutes, 54 seconds left in regulation and the Warriors trailing 110-103. Green fouled Blazers big man Zach Collins as he was going up to the rim. After the play, officials gathered to review the play and make the upgrade to the more severe foul.

That's when Kerr tossed his clipboard and launched into an expletive-filled defense of Green to Mauer.

Kerr, who playfully threw out a couple more expletives on his way to meet with reporters after the game, said he still couldn't believe the review occurred in the first place. 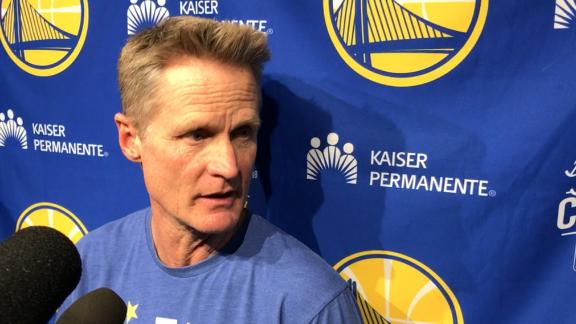