What we've learned about Clayton Kershaw so far in 2019 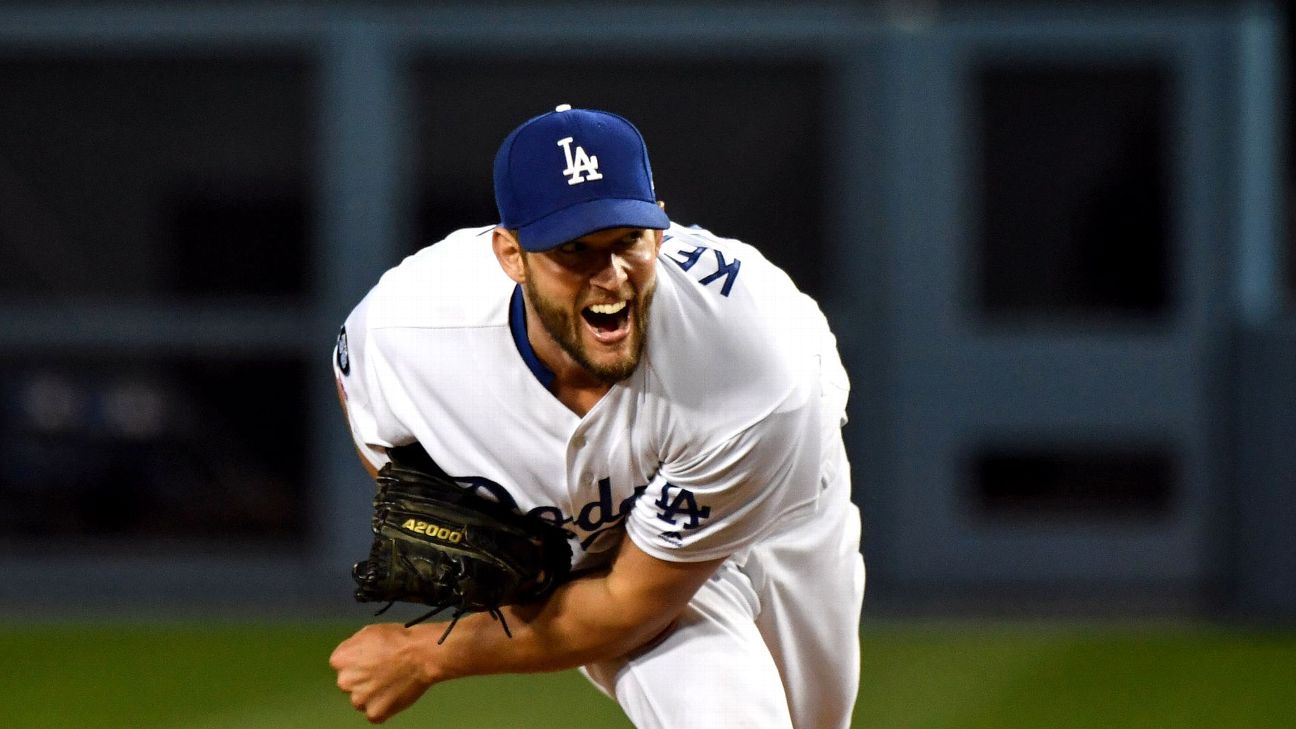 LOS ANGELES -- It was the fall of 2010, and Derek Jeter -- 36 years old, by that point far more valuable to his old team than any new one -- was a free agent for the first time. He had no intentions of leaving the New York Yankees, but he wanted to be paid among the best at his position. Negotiations went public and became contentious. Jeter felt lowballed and betrayed. The Yankees grew so frustrated that they basically dared him to look elsewhere. The two sides ultimately agreed on a three-year, $51 million extension, but the process left scars. Jeter's relationship with general manager Brian Cashman was at one point described as irreparable.

That could have been Clayton Kershaw and the Los Angeles Dodgers.

Kershaw was set to become a first-time free agent this past offseason, as a soon-to-be 31-year-old displaying obvious signs of regression. He could have placed serious pressure on the Dodgers. He could have dragged all of this out; could have used his name and his legacy to leverage the front office into a deal it considered irresponsible. Instead, Kershaw and the Dodgers amicably agreed on a three-year, $93 million extension five days after the World Series -- a deal which basically tacked on only an extra season to Kershaw's original contract.

It was quite possibly his final big payday, but he didn't care to maximize it. Shortly after signing, Kershaw described what amounts to a stunning approach in a time with so much animosity between players and executives, saying: "I would never want to sign anything that I didn't think I could live up to."

Days before his 2019 debut, Kershaw explained his reasoning.

"I like to think about today," he said. "It's hard for me to think about the future because I know how much work goes into every single day. For myself, to perform at the level that I want every day -- it's a huge commitment. I want to make sure that I can live up to it. Because if I feel like there's going to become a time when I show up to the field and I don't want to do the work, I don't want to be signed up to that. I don't want that.

"There's a huge responsibility and expectation when you sign a contract, and you have to live up to it. And I don't take that lightly. And so for me, any length of time that a team is willing to commit to you is the length of time that you have to commit to absolutely, 100 percent effort every single day you're at the field. And three years is what I felt comfortable with."

Kershaw is set to make his sixth start of the season Tuesday, opposite San Diego Padres phenom Chris Paddack at Dodger Stadium. He has been effective, but not overpowering. His offseason hopes of regaining some fastball velocity have not materialized. The changeup -- the pitch many within the organization believe Kershaw must someday develop -- has yet to become a factor.

In many ways, Kershaw has been the same pitcher who fought a noticeable decline well enough to efficiently record outs last season. The slider is a little sharper at times and the fastball has been a tad slower as a whole, but 2018 Kershaw is virtually identical to 2019 Kershaw at first glance. Ross Stripling, his teammate these past four years, sees somebody who is willing his way to success like never before.

"He's just uber-competitive in everything that he does, so when he steps on the mound it's no different," Stripling said. "It's always been like that, but maybe part of it is he knows his stuff isn't where it was four or five years ago, so he even takes that a step up because that's where he feels like he can get an edge. It's natural, especially when you've had success like he has, to kind of go into a coast mode. All of a sudden you get four or five guys out and you just start coasting. He doesn't have that mode. And never has. That's definitely a testament to why he's had so much success -- his ability to stay laser-focused through any scenario."

Kershaw has a 3.31 ERA, but it would be down to 2.73 if not for the bad luck he encountered with two out and none on in the seventh inning five days ago (back-to-back infield hits, RBI single, then another RBI single after he exited). Kershaw's WHIP (0.98) remains elite. His strikeout rate (8.5 strikeouts per nine innings) and walk rate (1.7 BB/9) are nearly identical to last season's marks.

But two key trends continue. One is the decrease in his fastball velocity:

The other is his reliance on breaking balls (curveballs and sliders):

Kershaw initially saw his contract as "a chance to prove a lot of people wrong." He altered his notoriously rigid offseason program, flying members of the Dodgers' training staff to his home in Dallas to help strengthen his frame and align his delivery. He entered the new year with hopes of tapping into some lost velocity and reclaiming some depth in his slider. But then shoulder inflammation struck, and with it came a sobering dose of reality.

Kershaw ultimately didn't get back to who he was and still hasn't evolved into someone new. He just is. And it remains good enough.

"He's healthy, and he's making his starts, and that's the most important thing for us," Dodgers manager Dave Roberts said. "Him taking the mound obviously sends a message to everyone in the league, to our clubhouse. Outside of that, I really don't look at the numbers. I look at days that he starts. If he's healthy, we expect to win. Has it been as dominating as I think that he would expect or like? Probably not. But there's some good hitters in this league. The main thing is that Clayton is going out there every fifth day and getting guys out." 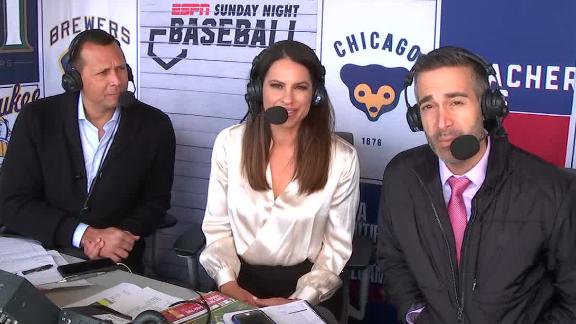 Kershaw's evolution is about being strong in October
Alex Rodriguez and Jessica Mendoza discuss how Clayton Kershaw has adjusted his approach in the hopes of being better in October.
Report a correction or typo
Related topics:
sportsespnmlbclayton kershawlos angeles dodgers
Copyright © 2020 ESPN Internet Ventures. All rights reserved.
More Videos
From CNN Newsource affiliates
TOP STORIES