'It has our attention': SQF Complex continues to burn in Sequoia National Forest 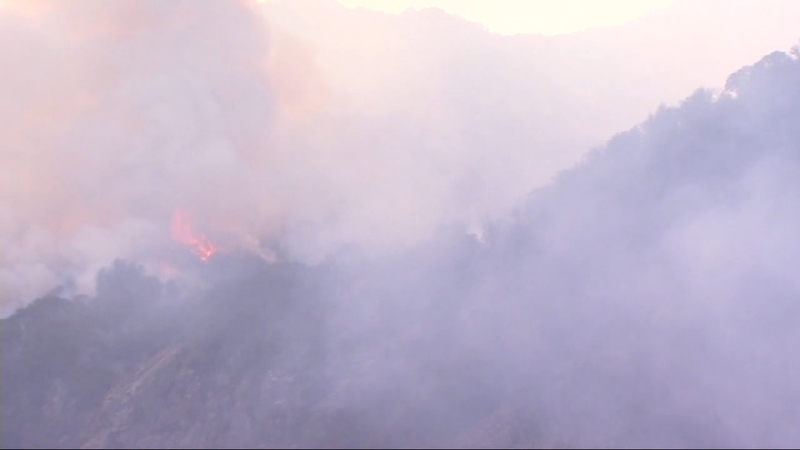 'It has our attention:' SQF Complex continues to burn in Sequoia National Forest

But he says he and his family will go when it's not safe anymore.

Around this time two years ago, they were forced to evacuate when the Pier Fire came dangerously close to their homes.

"It's not so in our face, it's just over the ridge over there," Manson said. "It has our attention, but we keep in contact with all of the officials."

But a shifting wind pattern may be the biggest challenge for crews fighting the SQF Complex, and it factored into the decision to expand evacuation orders over the weekend.
"These evacuations weren't done because the fire was knocking at the door of these communities," said SQF Complex Public Information Officer Mark Vosburgh. "But again, we don't want to be behind the curve on these evacuations. We want to be as proactive as we can."

Tulare City Fire crews say they're hoping for the best, but preparing for the worst by laying hose lines at homes in Sequoia Crest.


"Hopefully the fire won't reach here," one firefighter told Action News.
The SQF Complex has burned more than 55,000 acres and is just 7% contained.

Another Facebook community meeting is scheduled for Tuesday night at 6 p.m.
You can watch it here.