Man dies after being stabbed in northeast Fresno 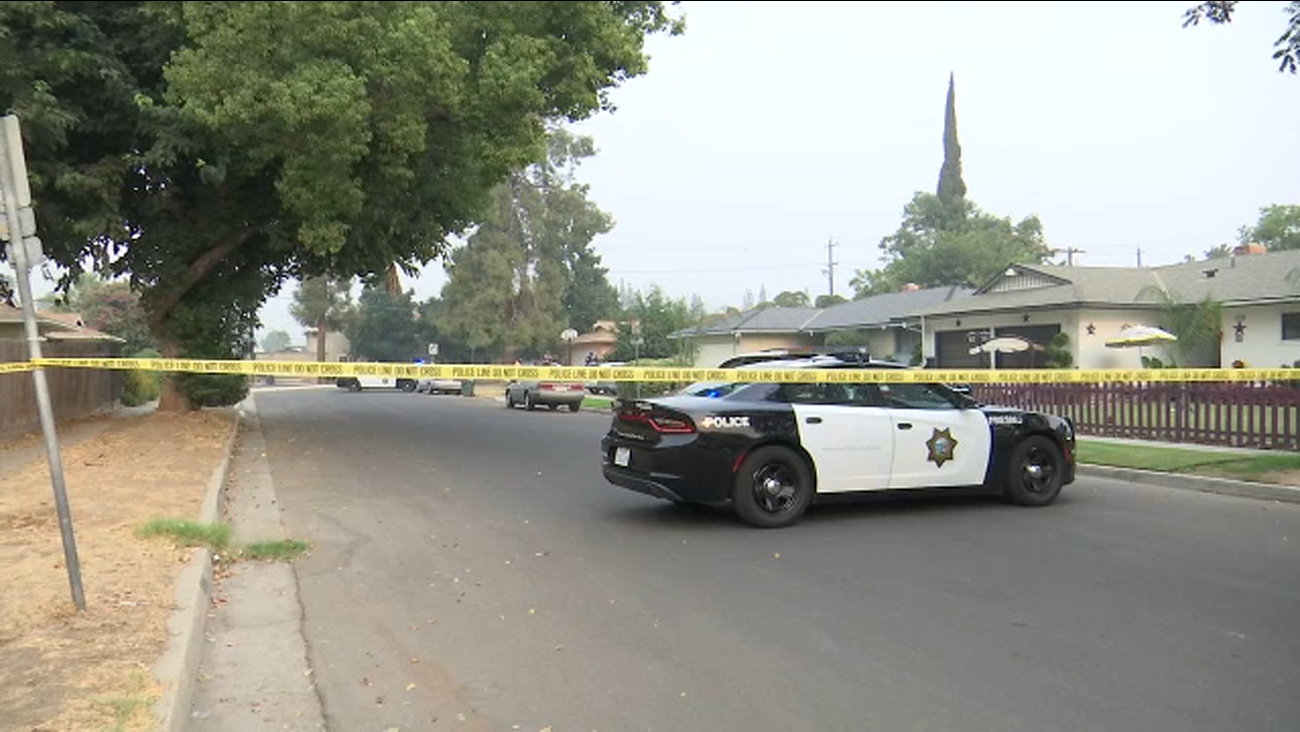 Officers went to the area of N. 4th St. and San Bruno Ave. just before 5 p.m. Sunday after someone called 911 to report a stabbing victim.

They found a man with at least one stab wound who was unconscious. He was rushed to Saint Agnes Medical Center, where he was pronounced dead.

Officers followed a trail of blood to E. San Jose Ave. near N. Bond St. They had their guns drawn as they made their way toward one property, and authorities discovered a crime scene inside the home.

No suspects have been arrested, and detectives are now working to find witnesses and surveillance video.