"Our cup is ubiquitous, and we love that. But it is also this ubiquitous symbol of a throwaway society."

By 2025, the company wants every customer to be able to either use their own mug easily or borrow a ceramic or reusable to-go mug.

Starbucks has a love-hate relationship with its cups.

The company's white - or sometimes holiday-themed - logo-emblazoned paper cups for hot drinks, and clear plastic cups for cold drinks are instantly recognizable symbols of the brand. But that's not entirely a good thing.

"Our cup is ubiquitous, and we love that," said Michael Kobori, Starbucks chief sustainability officer. "But it is also this ubiquitous symbol of a throwaway society."

The best solution? "Eliminating the disposable cup," Kobori said. He called that option "the holy grail."

By 2025, the company wants every customer to be able to either use their own mug easily or borrow a ceramic or reusable to-go mug from their local Starbucks. That could mean rolling out more borrow-a-mug programs that require a deposit.

Starbucks is also planning, by the end of next year, to let customers use their own personal mugs at every Starbucks in the United States and Canada, even if they order ahead or use the drive-thru.

The goals don't mean Starbucks will get rid of the paper and plastic cups. But they do want to make that option less attractive. That won't be easy to do, as most Starbucks customers are used to that simple, single-use option. But the company has a plan.

To phase out disposables, Starbucks is considering a widespread borrow-a-cup program, in which customers pay a deposit for a durable cup that they take with them and drop back off after use.

Amelia Landers, a vice president of product experience whose team is responsible for sustainable packaging at Starbucks, expects that this model will resonate more with customers compared to other sustainability efforts.

"I think that will take the lead," she said. "We are testing a number of different (borrow-a-cup) programs around the globe," including "20 different iterations and in eight different markets."

In Seattle, Starbucks tested a beta version of such a program last year.

"We developed a new cup that had a very low environmental footprint, was lightweight polypropylene, ultimately recyclable and could replace 100 single-use disposable cups," Landers explained.

For that test, customers paid a $1 deposit, and had to return the cup to a smart bin located in the store to get their dollar back. Customers also earned rewards for using the cup.

Kim Davis, who manages a store where the program was tested, said that customers were curious about the bin, and once baristas explained it to them, many were on board with the concept.

"The excitement and engagement was really high among my customers and my (employees)," she said. For baristas, the process was straightforward enough - they just used the reusable cup instead of a regular one to prepare drinks. A third-party company collected the dirty cups for cleaning, so baristas didn't have to worry about that part of the process.

Starbucks is running similar pilot programs in Japan, Singapore and the United Kingdom.

The model is the most promising because it's the easiest to integrate into customers' daily lives.

You don't have to remember to bring your own reusable mug or, if you do, get stuck with a dirty cup for the rest of the day. And you don't need to sit and sip your coffee at a Starbucks, something most people don't have time for on a weekday morning.

But that model is still just being tested, so the company wants to encourage the use of reusable mugs in other ways.

Bringing back the personal cup

Early in the pandemic, when people feared that the coronavirus could spread easily on surfaces, Starbucks barred customers from bringing their own mugs. It has since brought back the option and is now trying out ways to make it more attractive.

"We're testing an incentive on the personal cup to go up from where it is today - from 10 cents to 50 cents," Landers said. "We are also going to be testing a disposable cup fee." She added that the chain is also experimenting with discounted prices for people who use a Starbucks-provided ceramic mug in stores.

That's simple enough. But it gets a lot more complicated when customers bring their own cups to the drive-thru or when they order ahead through the Starbucks app.

During a February analyst call, Starbucks CFO Rachel Ruggeri said that Starbucks' drive-thru windows and its mobile orders together account for about 70% of sales at US stores operated by the company.

So to achieve its zero-disposable-cups goal, Starbucks needs to figure out how to get reusables through a drive-thru, and make them available to customers who order ahead.

To that end, Starbucks has been testing different options at its innovation center.

"We've got mock stores set up," said Landers. "We have different versions of the drive-thru layout."

Customers can simply give their cups to baristas at the drive-thru window. But Starbucks is exploring ways to make the process smoother.

One option is to allow customers to drop off their cups at an earlier point in the drive-thru lane so that the drink is ready in a personal cup once they swing around to the window, Landers said. Another is for baristas to pre-make drinks when customers place their orders, and pour them into personal tumblers at the window or when they arrive at a store to pick up their order. Starbucks is also testing out cup-washing stations in stores.

The team is trying "different things, over and over again," to figure out what might work, she said. "We're right now in the middle of all of that work."

It's crucial for Starbucks' mobile order and drive-thru experiences to be seamless. After just a few sluggish pickups, customers may take their business elsewhere.

But Starbucks also has to be careful not to put too much additional burden on employees, who already have to prepare complicated, customized orders at high speeds.

That's especially important now. Workers across the country are considering unionization, going against the wishes of the company's leadership.

A Starbucks, in Buffalo, New York, was the first to vote to unionize in December. Employees at a handful of other stores have since made similar efforts and several Starbucks around the country are preparing for their own votes.

If the company's initiative leads to the end of paper and plastic cups at Starbucks, it will be quite an achievement.

"We know that even the most ardent of sustainability champion customers, they really don't change their behavior all that easily," Landers said. "Even though they really, really want to." 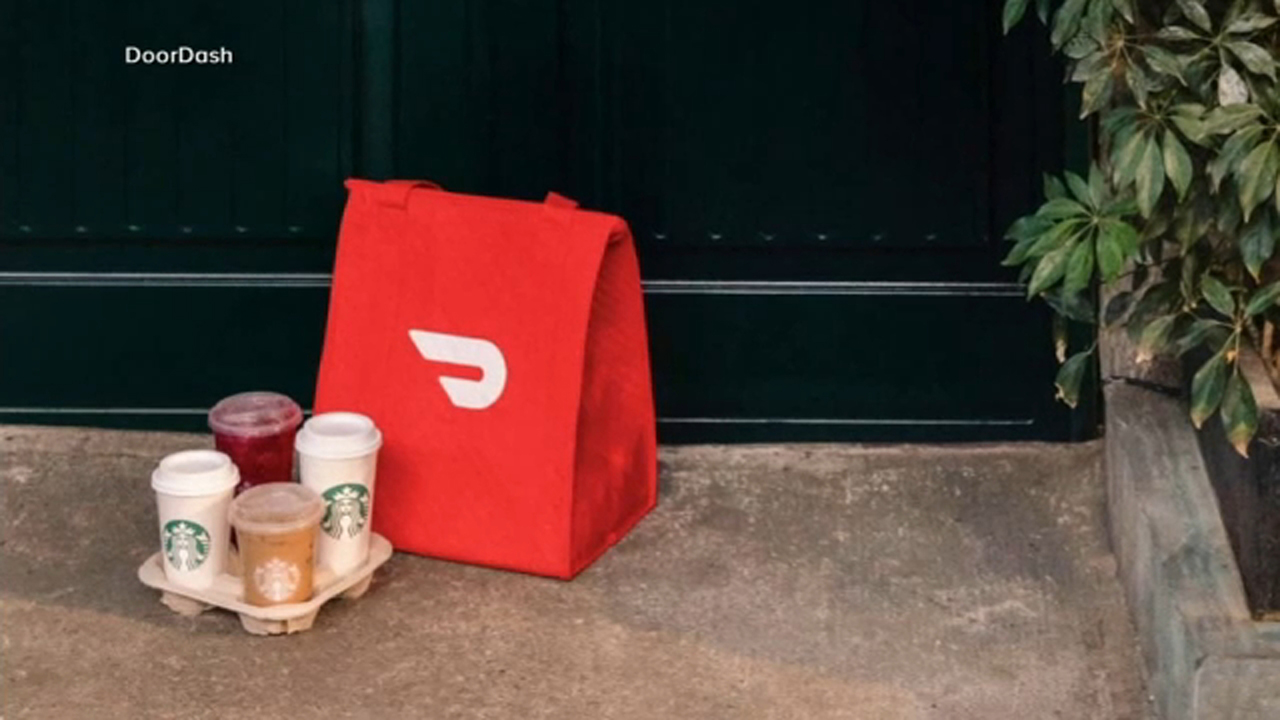 Why that 'free' Starbucks drink is about to cost you more 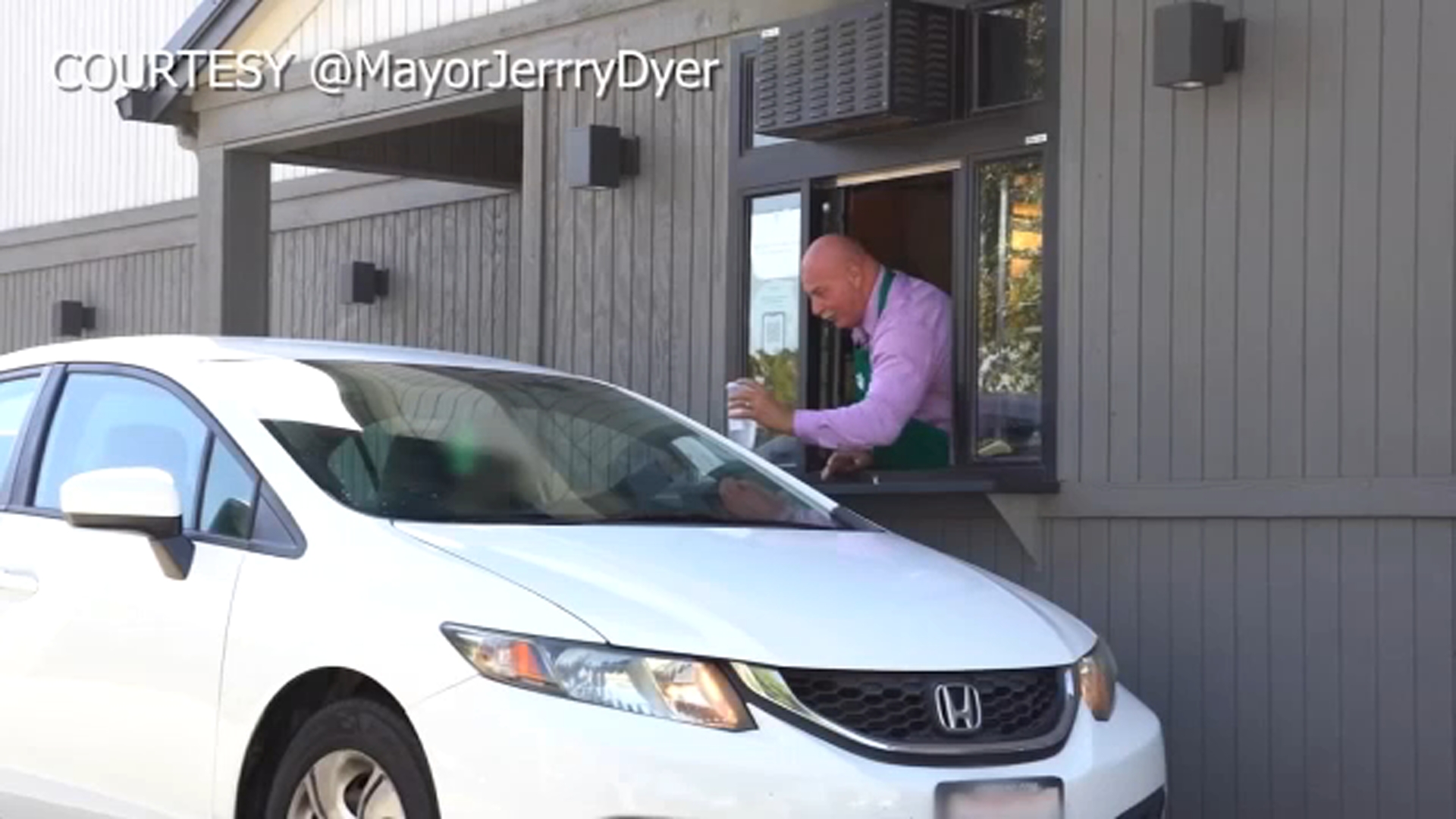