Shooting at a San Francisco bar during Super Bowl LIV

Shooting at a San Francisco bar during Super Bowl LIV

SAN FRANCISCO -- During the last minutes of the game, shots rang out inside a San Francisco bar.

At 7:04 pm on Sunday, San Francisco sheriff's deputies and San Francisco police officers responded to a shooting where several witnesses say they heard between 4-5 gunshots.

Sharma was next door to the bar at Zaika's Indian restaurant hiding in the kitchen with three others.

"We ran into the kitchen. Yeah, it was kind of weird. We were just like what's going on? Should we lock the doors, is the shooter going to come inside here? We had no idea what was going on," said Sharma.

Off-camera, several people who were watching the game inside the bar said the suspect got into a fight with a woman, was kicked out of the bar, came back in and began shooting.

A bullet hole can be seen on the bar's glass door.

SFPD confirmed the suspect fled the scene in a vehicle, ran into a light pole and was later arrested.

A firearm was recovered. No injuries were reported.

Before the shooting, a strong SFPD presence was seen throughout Mission District. Officers were facilitating SFMTA's street closures of Mission Street between Cesar Chavez and 21st street. As well as, 24th street between Barlett and Potrero Avenue.

"Mission is one of the areas we are going to be focused on. We are all throughout the city thought. We have many cops available here today. There was no discretionary time off for police officers," said Officer Joseph Tomlinson.

Take a look at the latest stories and videos about the San Francisco 49ers Super Bowl 2020 here. 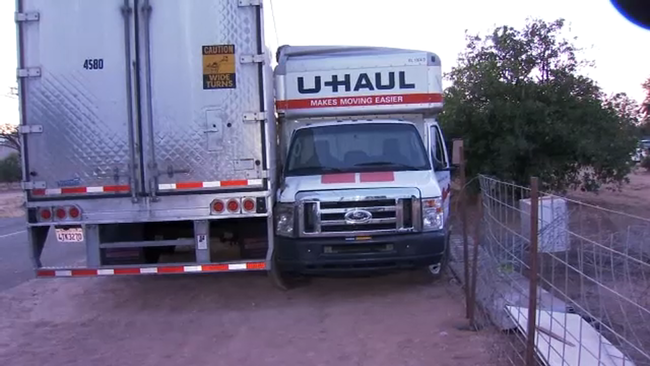