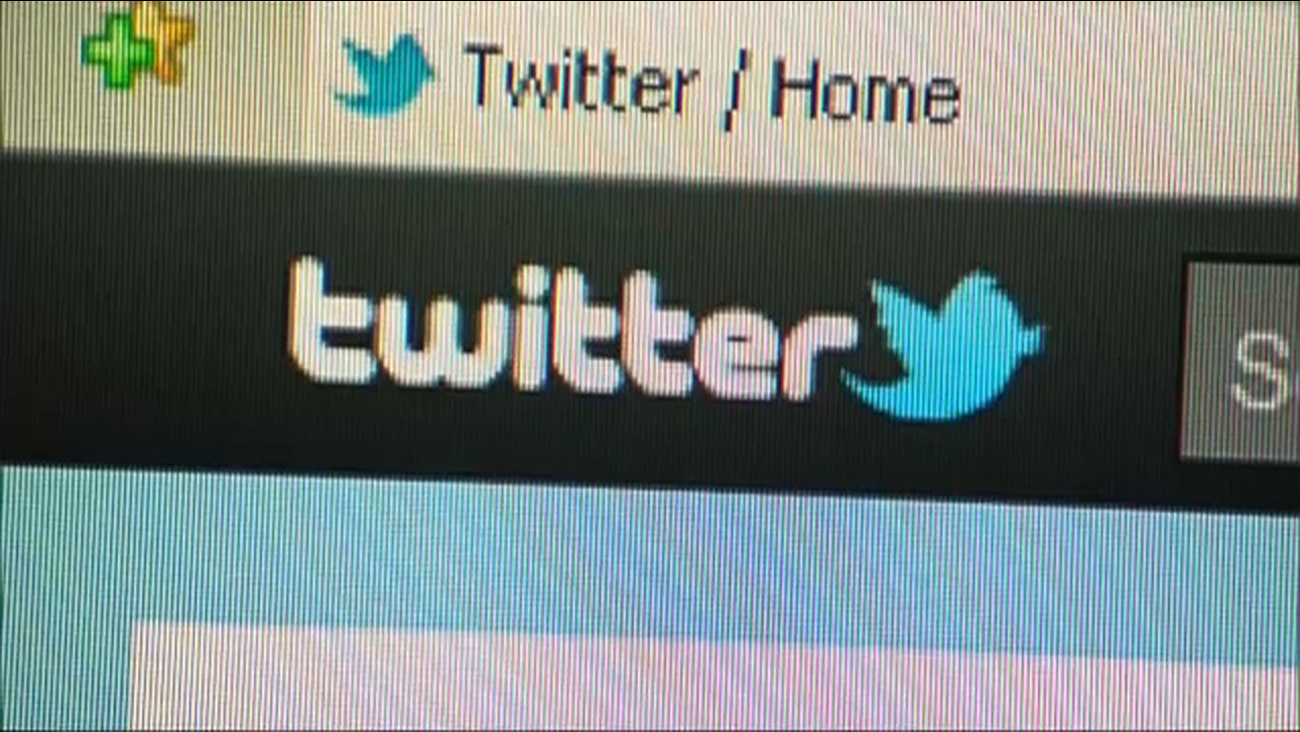 Users tweeting in Chinese, Japanese and Korean will still have the original limit. That's because writing in those languages uses fewer characters.

The company says 9 percent of tweets written in English hit the 140-character limit. People end up spending more time editing tweets or don't send them out at all.

Twitter has been testing the new limit for weeks and is starting to roll it out Tuesday.

The company has been slowly easing restrictions to let people cram more characters into a tweet. It stopped counting polls, photos, videos and other things toward the limit. Even before it did so, users found creative ways to get around the limit. This includes multi-part tweets and screenshots of blocks of text.