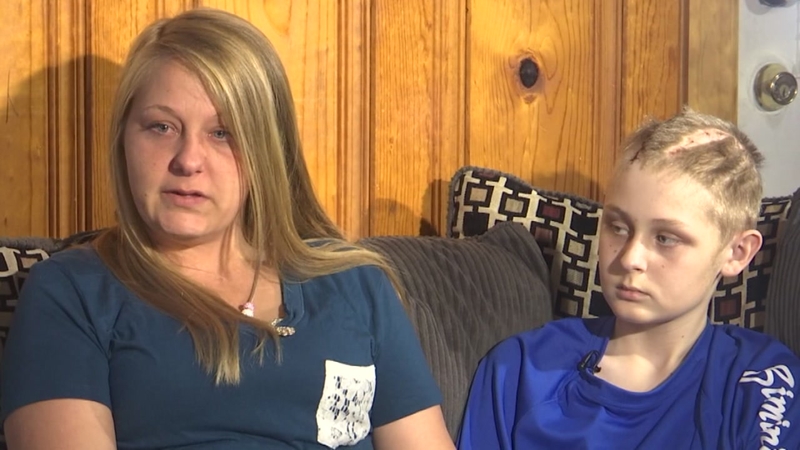 MOBILE, Alabama -- An Alabama boy is being labeled a miracle after he came back to life after his parents signed the paperwork to donate his organs.

WALA-TV reported that Trenton McKinley, 13, of Mobile was dead a total of 15 minutes, according to his mother.

"When he came back, they said he would never be normal again," said his mother, Jennifer Reindl, with tears in her eyes. "They told me the oxidation problems would be so bad to his brain, that he would be a vegetable if he even made it."

His parents say for the next several days, Trenton was brain dead and barely breathing, so they made the difficult decision to sign the papers and donate his organs.

Days before the doctors were set to pull the plug, Trenton reportedly started showing signs of life.