Now, Fresno County sheriff's deputies and Fresno police officers are teaming up to catch a shooter who may have been on a crime spree.

"These suspects were on a mission," said Tony Botti, a spokesman for the Fresno County sheriff's office.

Sheriff's deputies say the 17-year-old victim, Nick Kauls, is in grave condition as of Monday evening.

"It will make them feel good like you're helping someone out for the Christmas year," Kauls told Action News as he donated to Toys For Tots in December 2014, when he was an eighth-grader.

Even as a middle schooler, Kauls knew the importance of good deeds. Three and a half years later, an evil deed put him in the hospital.

Kauls was one of two teenagers who ran outside his friend's Old Fig house to grab something out of a car just before midnight. As they walked out, two or three guys pulled up and tried to rob them.

"All they know is it was an SUV," Botti said. "Shots were fired. They took off running, and the suspect's car took off."

Fresno County sheriff's detectives found evidence in front of the home and talked to Fresno police about a possible connection to two other crimes.

Three young men in a similar SUV had just shot at people in cars near Ashlan and West, and First and Gettysburg. All three apparent robbery attempts happened within 15 minutes of each other and less than four miles apart.

Hours later, deputies and police officers examined an SUV left to burn way out east at Locan and Church.

"Nothing to say right now that vehicle was involved in our shooting, but it is definitely something we're keeping open," Botti said.

Neighbors tell us they heard the gunfire, the screams, and the screeching tires of the escaping SUV, all shocking for Old Fig.

"If not for them having to go out and grab something from their vehicle, they would've never had this encounter," Botti said. "So, just a sad situation."

Detectives can't remember the last murder in Old Fig, and neighbors say it was probably November 1935 when Elton Stone shot and killed 14-year-old Mary Louise Stammer through a window. 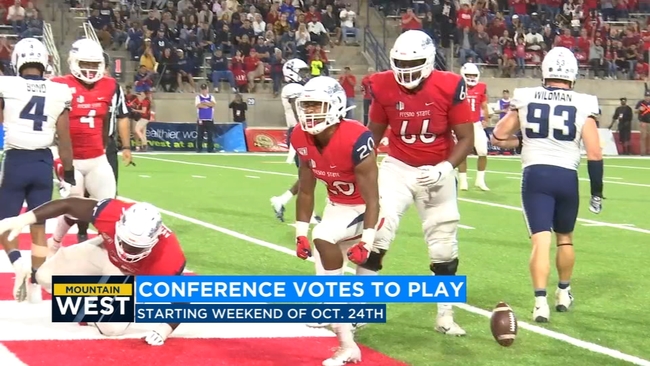 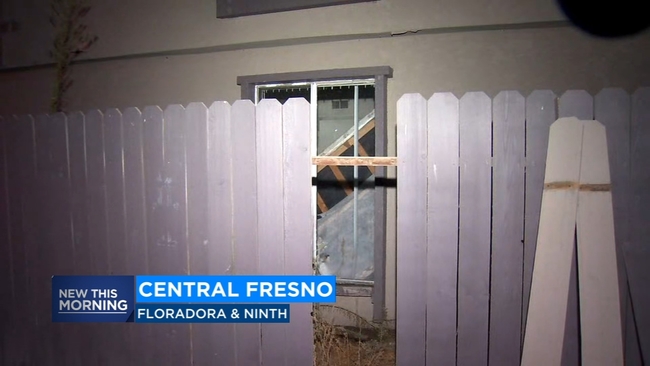