KFSN
FRESNO, Calif. (KFSN) -- Fresno Police have arrested three teenaged suspects, aged 15, 16 and 19 and charged them with a string of street robberies and one business holdup that have occurred in the past week.

Security camera video from the Fosters Donut Shop at Cedar and Dakota shows two suspects coming in at around 1:20 am on Monday.

One suspect points a gun at a customer, robbing him of $20 then the other suspect jumps over the counter and empties the cash register which only contained $40. They ran to their car in the parking lot where a third suspect was waiting. They drove off, but a witness waiting in a car outside the shop called the police.

Fresno Police Chief Jerry Dyer says the call was a key to their capture. "What was extremely helpful was that there was a female outside of the business in a vehicle and that female provided a description of the suspect's vehicle."

Dyer says just 15 minutes later, the suspects violently robbed a man walking at Shaw and First. But thanks to the description given at the donut shop robbery, police spotted their vehicle, a late model Dodge Dart, and made the arrests.

"They took them downtown and they confessed to all 5 of the robberies we were aware of as well, as well as a robbery that occurred in Fresno County, and also confessed to other miscellaneous crimes related to thefts."

Dyer says other robberies of individuals occurred near Fresno State and the Tower District. Wallets and cell phones were taken.

Dyer suspects there may be more unreported crimes because it appears the suspects may have targeted Spanish speaking farm workers who may have been reluctant to report crimes.

The 19-year-old has been identified as Joshua Garcia, according to police he is a Bulldog gang member. He's in jail on armed robbery charges.

The 15 and 16-year-old are also said to be Bulldog gang members and they are being held in the juvenile hall.

While they suspect allegedly used a BB gun to commit the robberies, in two of the cases victims were hit in the head with the gun and could face more serious assault charges.
Report a correction or typo
Related topics:
fresnofresno statefresno centralfresno statecrimerobberybulldog gangfresnofresno police departmentarmed robbery
Copyright © 2020 KFSN-TV. All Rights Reserved.
CRIME 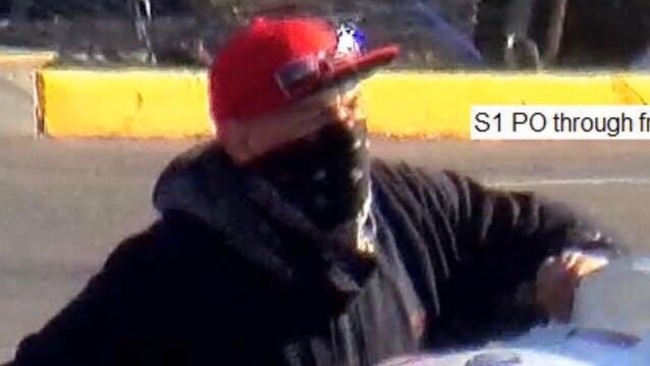 Atwater police searching for man who stole merchandise from Walmart 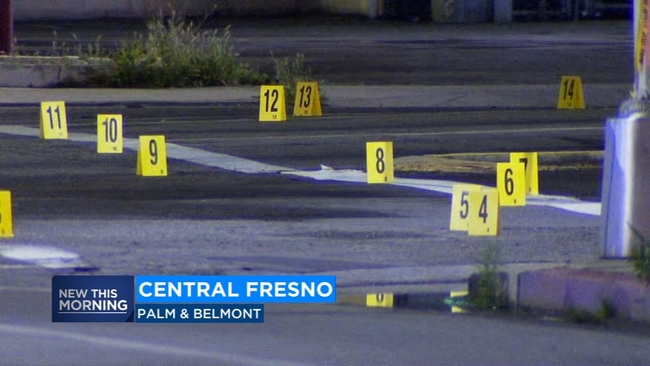